Use of Watchful Waiting Up for Low-Risk Localized Prostate Cancer

From 2010 to 2015, use of active surveillance/watchful waiting increased in low-risk disease 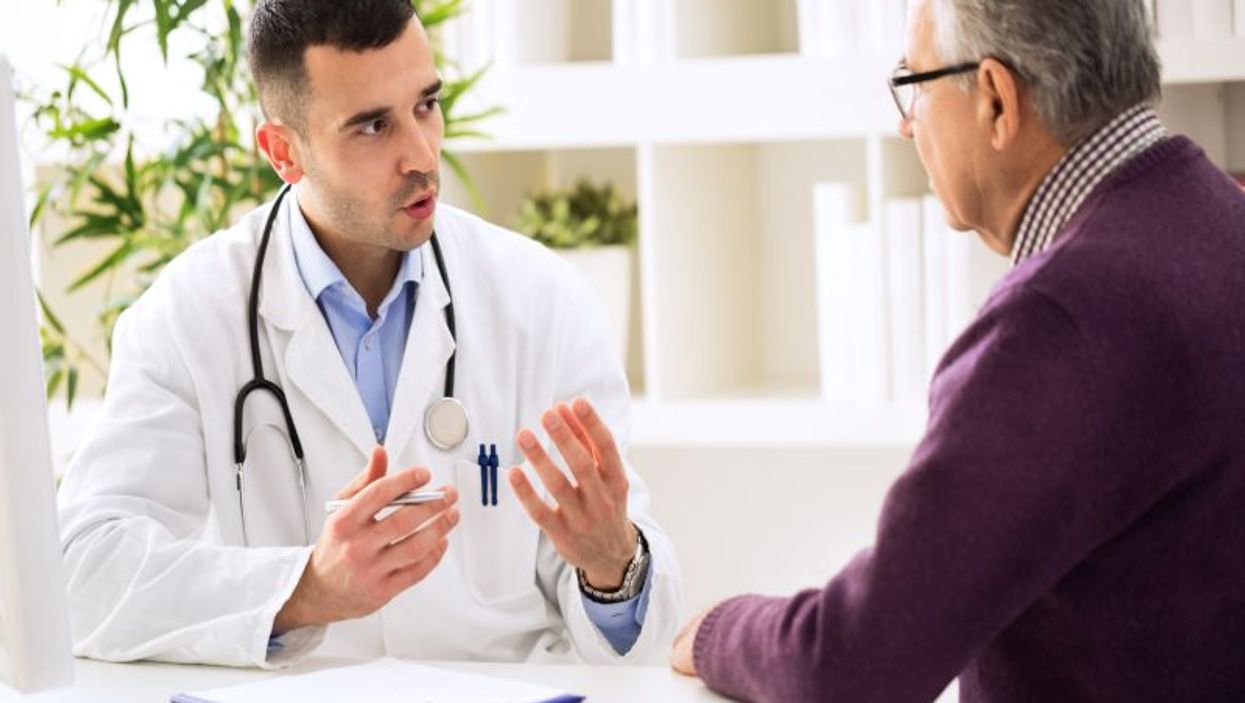 TUESDAY, Feb. 12, 2019 (HealthDay News) -- From 2010 to 2015, there was an increase in use of active surveillance or watchful waiting (AS/WW) rates in men with low-risk and intermediate-risk localized prostate cancer, according to a research letter published online Feb. 11 in the Journal of the American Medical Association.

"The potential downstream effects of efforts to increase AS/WW for men with low-risk disease on management of other risk groups requires further examination," the authors write.