ASCO: No Benefit for Immediate ADT After PSA-Only Relapse 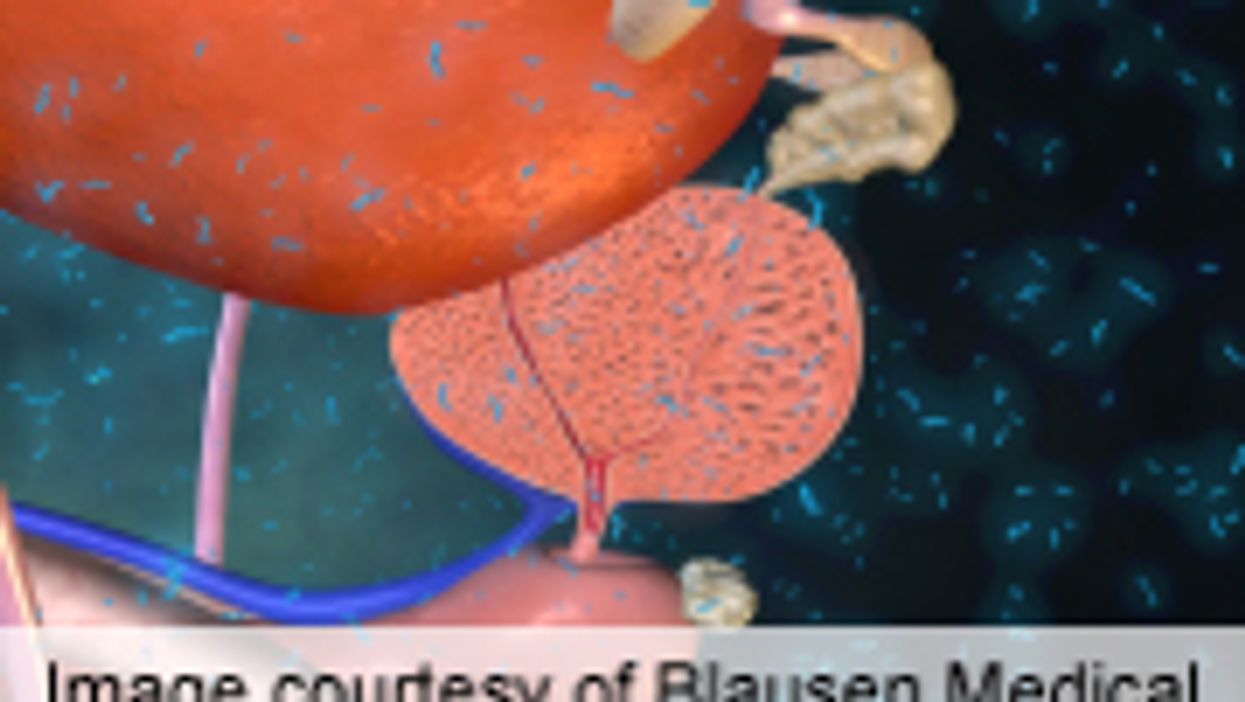 THURSDAY, May 22, 2014 (HealthDay News) -- For men with a prostate-specific antigen (PSA)-only-based relapse after prostate surgery or radiation therapy, there seems to be little or no survival benefit for immediate initiation of androgen deprivation therapy (ADT). These findings have been released in advance of presentation at the annual meeting of the American Society of Clinical Oncology, held from May 30 to June 3 in Chicago.

Xabier Garcia-Albeniz, M.D., from the Harvard School of Public Health in Boston, and colleagues examined the optimal timing to start ADT in patients with rising PSA as the only sign of relapse. Participants included 2,022 men in the Cancer of the Prostate Strategic Urologic Research Endeavor, staged <cT3aN0M0 and treated with radical prostatectomy (RP) or radiotherapy (RT), with a PSA relapse (>0.2 ng/mL [RP] or three rising determinations one month apart [RT]). Patients who initiated ADT within three months of PSA were assigned to the immediate strategy, while those who initiated ADT two or more years after PSA relapse or when they presented with metastasis, symptoms, or a short PSA doubling time were assigned to the deferred strategy. The median follow-up was 53.2 months after relapse.

"These findings suggest that there may be no need to rush to ADT," Garcia-Albeniz said in a statement.

The study was partially funded by a grant from Abbott.