SABCS: Radiotherapy Can Be Avoided in Some Breast Cancers 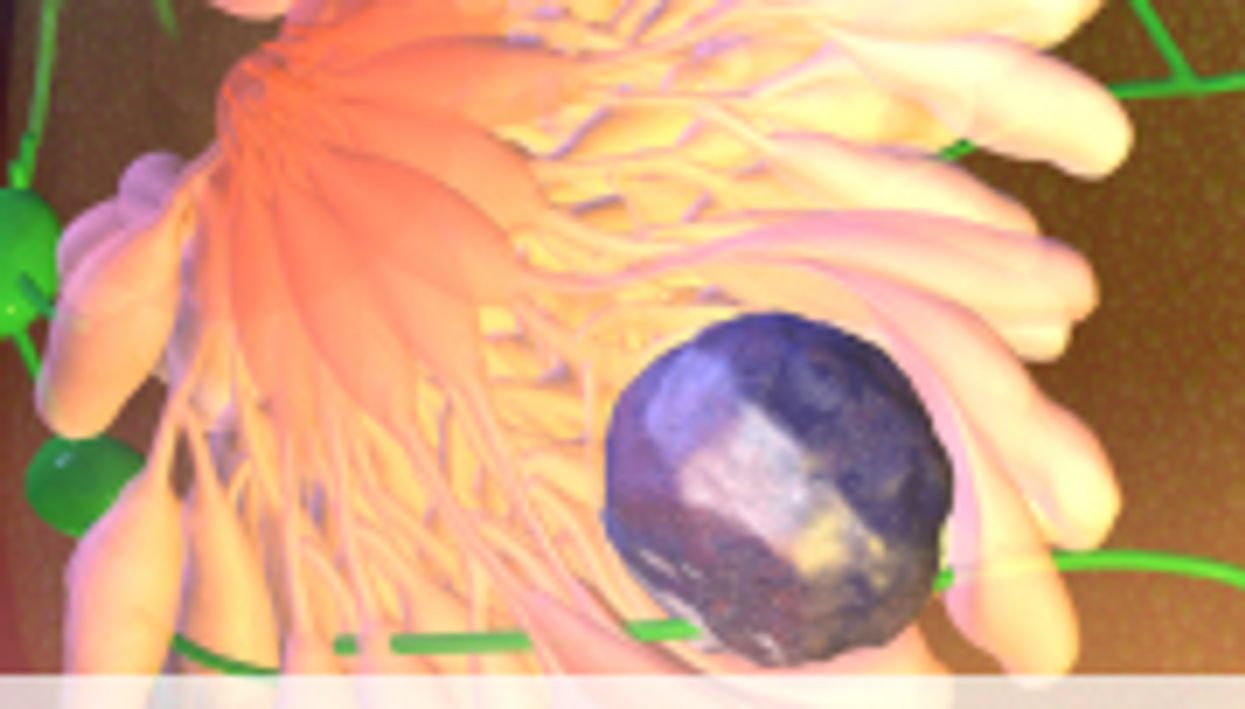 WEDNESDAY, Dec. 11, 2013 (HealthDay News) -- Some older women with breast cancer who receive hormone treatment after surgical removal of the tumor can avoid radiotherapy, as radiotherapy has no significant effect on recurrence or survival, according to a study presented at the annual San Antonio Breast Cancer Symposium, held from Dec. 10 to 14 in San Antonio.

Ian Kunkler, M.B., B.Chir., from the University of Edinburgh in the United Kingdom, and colleagues studied 1,326 women 65 years and older with low-grade (T1-2), hormone receptor-positive, metastasis-negative, and axillary node-negative breast cancer with clear excision margins (at least 1 mm) who received hormone treatment. The women were randomly assigned to receive or not receive radiotherapy.

After a median follow up of 4.8 years, the researchers found that ipsilateral breast tumor recurrence (IBTR) at five years was significantly higher for women who did not receive radiotherapy (2.7 versus 0.6 percent; hazard ratio, 4.3). Breast cancer-free survival was significantly higher for women receiving radiotherapy (98.5 versus 96.4 percent). However, there were no significant differences between the two groups in overall survival, regional recurrence, contralateral breast cancer, or distant metastases.

"Although radiotherapy reduces IBTR significantly, the absolute reduction in this study is very small," Kunkler and colleagues conclude. "Radiotherapy does not reduce the rate of regional recurrence, distant metastases, or overall survival."