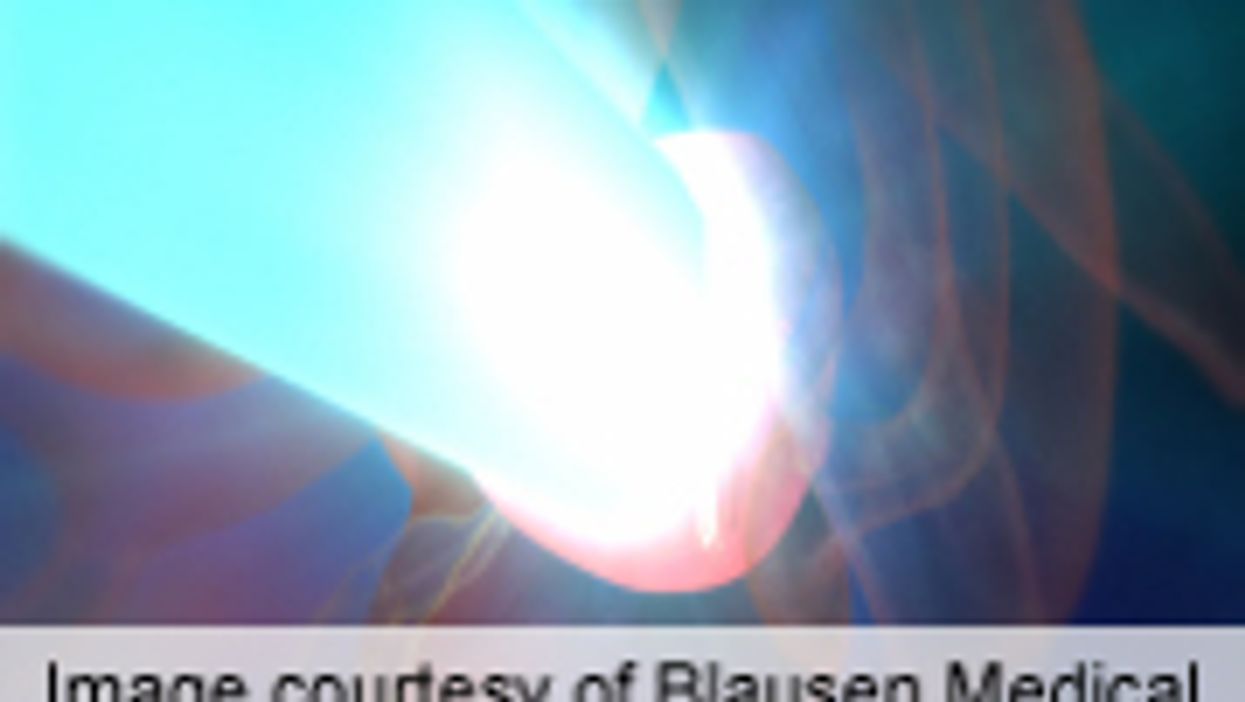 Jacob E. Shabason, M.D., from the University of Pennsylvania Health System in Philadelphia, and colleagues examined the correlation between SDM and patient satisfaction during radiotherapy in a cross-sectional survey of 305 patients undergoing definitive radiotherapy. During the last week of radiotherapy, patients self-reported measured variables, and the correlations between these variables were assessed.

The researchers found that 31.3 percent of patients experienced SDM and 32.3 perceived control in treatment decisions. More than three-quarters (76.2 percent) of patients reported feeling very satisfied with their care. There were significant associations for patient satisfaction with perceived SDM (P < 0.02) and patient-perceived control (P < 0.001). Regardless of whether the patient desired control, the perception of having control in treatment decisions correlated with increased satisfaction. Patients who desired but did not perceive control over their treatments had increased anxiety (P < 0.02), depression (P < 0.01), and fatigue (P < 0.01), compared with those who desired and perceived control.

"The findings of the current study emphasize the value of SDM and patient-perceived control during radiotherapy, particularly as it relates to patient satisfaction and psychological distress," the authors write. "Regardless of a patient's desire for control, it is important to engage patients in the decision-making process."