See What HealthDay Can Do For You
Contact Us
April 2, 2014

Tadalafil Not Helpful for ED in Prostate CA Post-Radiotherapy 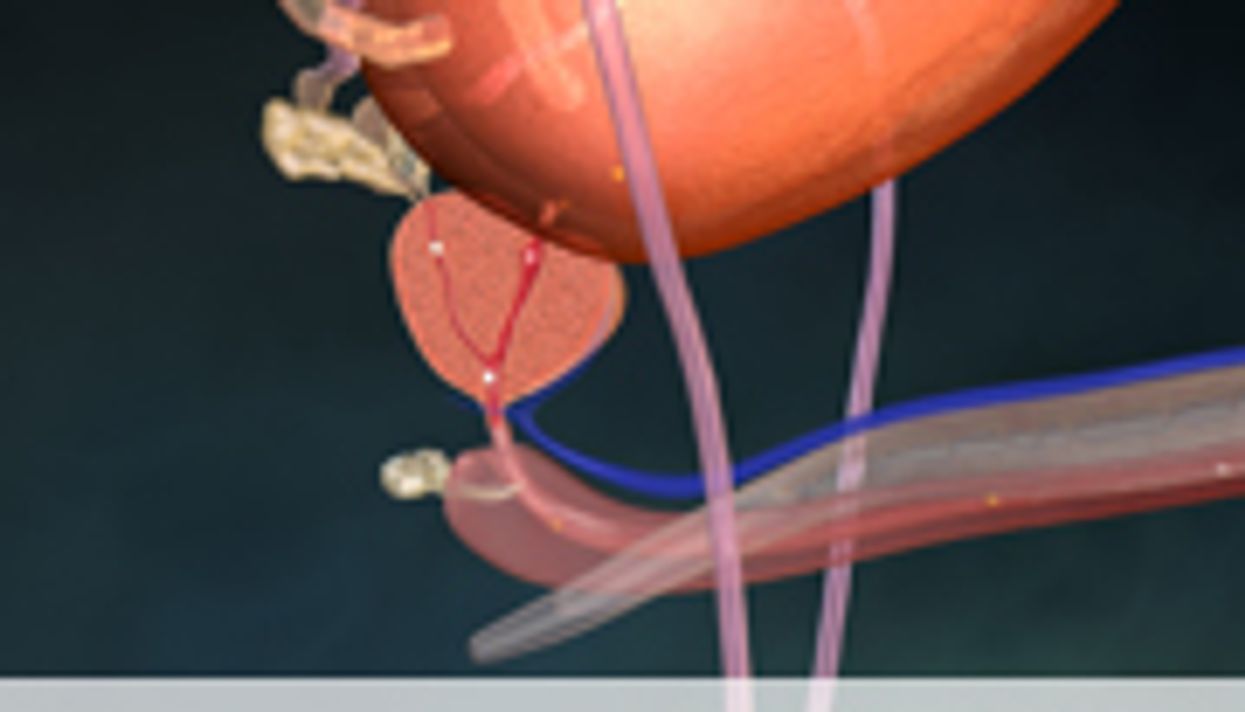 WEDNESDAY, April 2, 2014 (HealthDay News) -- Among men receiving radiotherapy for prostate cancer, daily use of tadalafil is not more effective than placebo in preventing erectile dysfunction, according to research published in the April 2 issue of the Journal of the American Medical Association.

"Among men undergoing radiotherapy for prostate cancer, daily use of tadalafil compared with placebo did not result in improved erectile function," the authors write.