See What HealthDay Can Do For You
Contact Us
September 29, 2014

Study doesn't prove cause-and-effect, but suggests the need for healthy habits in childhood 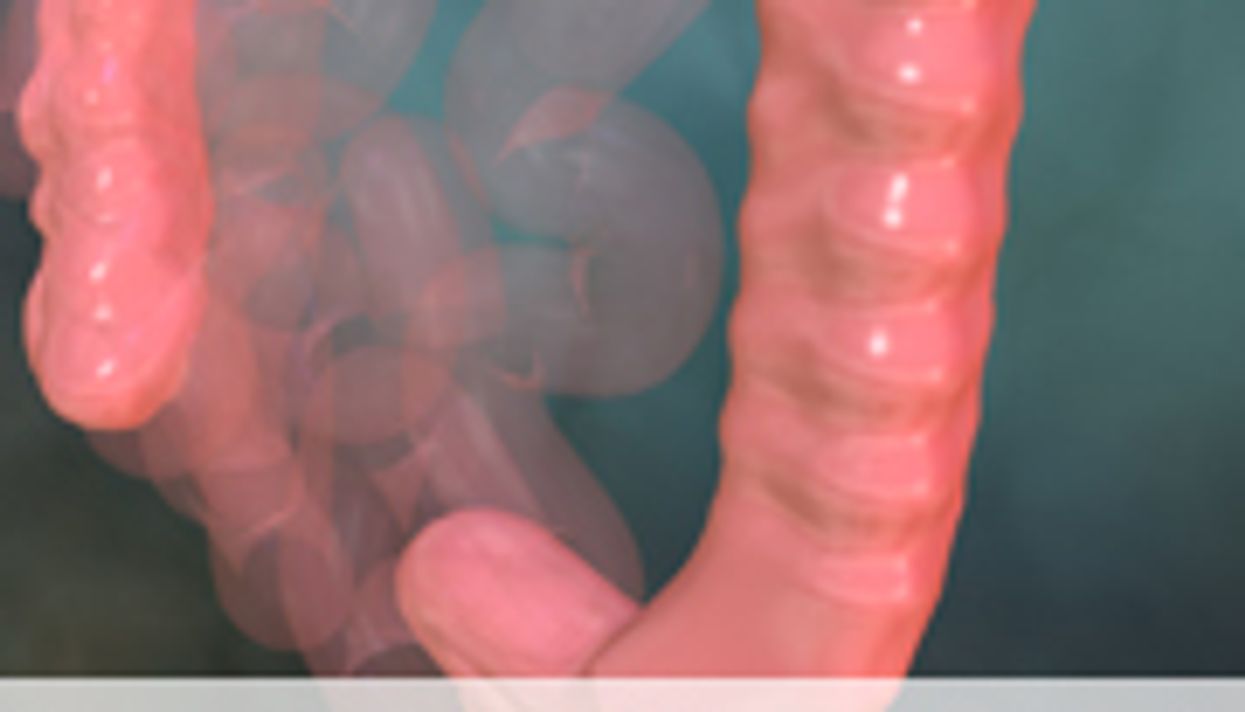 MONDAY, Sept. 29, 2014 (HealthDay News) -- Obesity and inflammation in late adolescence are associated with increased risk for colon and rectal cancer in adulthood, according to a study presented at the American Association for Cancer Research's International Conference on Frontiers in Cancer Prevention Research, held from Sept. 28 to Oct. 1 in New Orleans.

For the study, researchers analyzed data on nearly 240,000 Swedish males drafted into the military from 1969 to 1976 when they were between 16 and 20 years of age. When they were inducted into the military, erythrocyte sedimentation rate was measured as a marker of inflammation and height and weight were recorded. To identify men with colorectal cancer from this group, the researchers linked draft records with a national cancer registry.

"These results are important because we know relatively little about the role of early life exposures in the development of colon cancer," lead researcher Elizabeth Kantor, Ph.D., from the Harvard School of Public Health in Boston, told HealthDay. However, Kantor said this study doesn't prove that obesity and inflammation in adolescence caused the increased risk for colorectal cancer. "We are talking about associations and cannot say whether or not they are causal. For this reason, I think it's important to be cautious with the conclusions of the study."