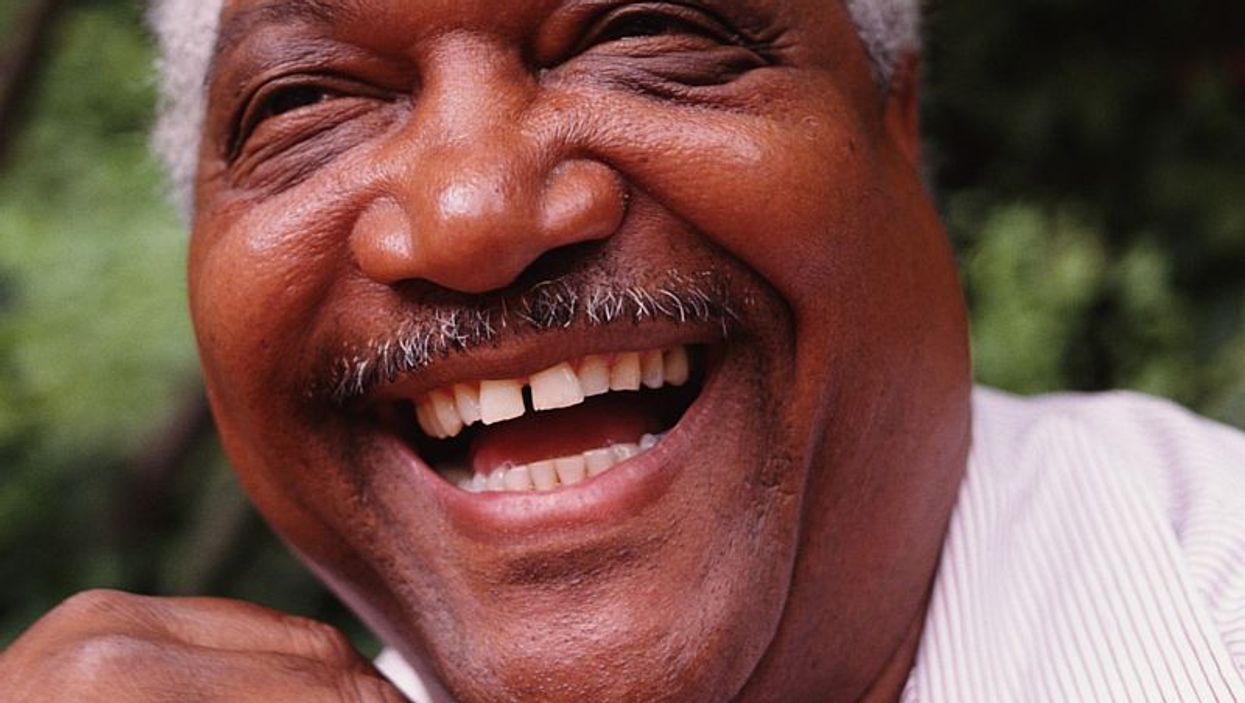 TUESDAY, Dec. 10, 2019 (HealthDay News) -- Adventists have substantially lower rates of all-cause mortality and cancer incidence than nonsmokers from the general population in the United States, according to a study published online Nov. 25 in Cancer.

The researchers found that in the black AHS-2 population, all-cause mortality and all-cancer incidence were significantly lower than in the black NLMS populations (hazard ratio for mortality, 0.64; hazard ratio for cancer incidence, 0.78). The estimated all-cause mortality was also significantly lower in the AHS-2 population when races were combined at age 65 years and at age 85 years (hazard ratios, 0.67 and 0.78, respectively). Cancer mortality was also lower for all incident cancers combined (hazard ratio, 0.70) and for breast, colorectal, and lung cancers. The mortality results were confirmed in survival curves, which also demonstrated that in men, survival was longer for AHS-2 black individuals than white U.S. individuals.

"The findings in this report comparing all Adventists -- vegetarians and nonvegetarians -- to average Americans are largely as expected, and strongly suggest that these health advantages may be available to all Americans who choose similar diets, in addition of course to other well-known prudent lifestyle choices such as regular physical activity, avoiding smoking, and care with body weight," Fraser said in a statement.