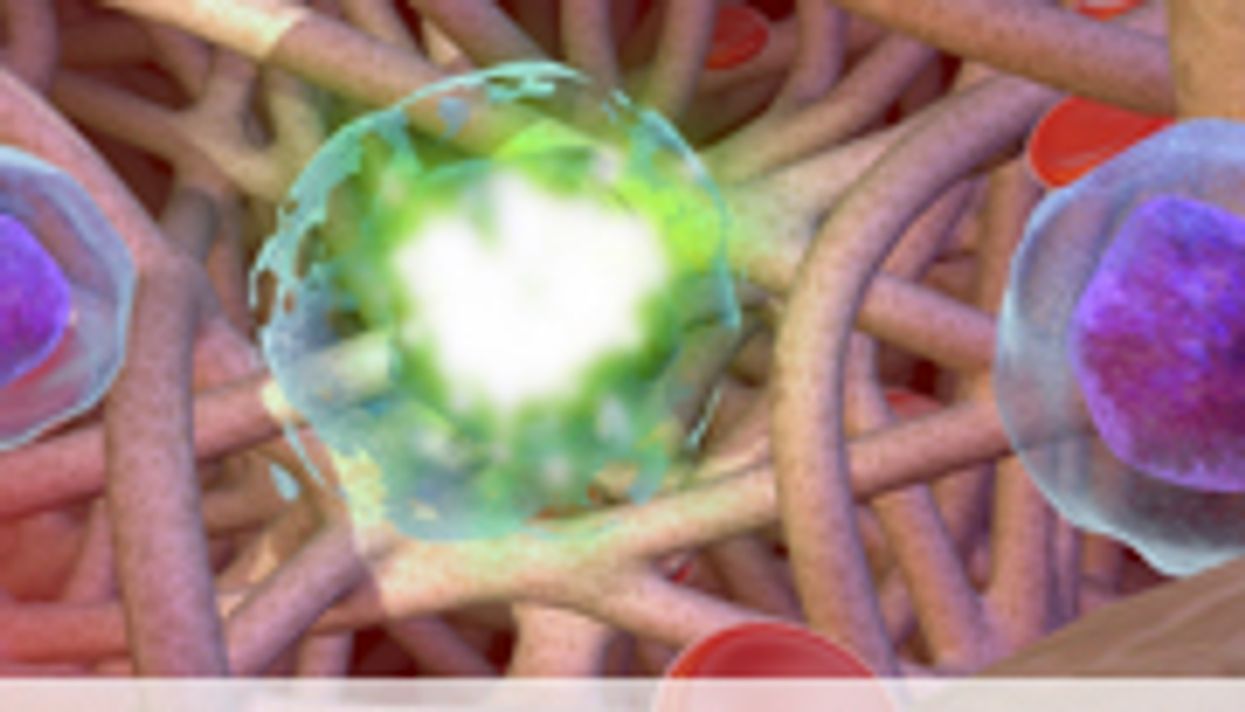 FRIDAY, May 18 (HealthDay News) -- Most oncologists can identify the main late or long-term effects (LEs) of chemotherapy drugs, but primary care physicians (PCPs) are less likely to be able to do so, according to a study released May 16 in advance of presentation at the annual meeting of the American Society of Clinical Oncology, held from June 1 to 5 in Chicago.

Larissa Nekhlyudov, M.D., M.P.H., from Harvard Medical School and Harvard Vanguard Medical Associates in Boston, and colleagues used the Survey of Physician Attitudes Regarding the Care of Cancer Survivors to describe and compare the awareness of 1,072 PCPs and 1,130 oncologists of the LEs of treatment. For each of four standard chemotherapy drugs used to treat breast or colorectal cancer, the respondents (65 percent) were asked to report the five LEs they had observed or seen described in the literature.

"While we strongly encourage patients to be aware of the chemotherapy drugs they receive and their side effects, it is vitally important that oncologists relay this information to patients' primary care providers so their risks can be appropriately managed throughout their lives," Nekhlyudov said in a statement. "At the same time, our findings underscore the need for ongoing education among all physicians who care for cancer survivors, including oncologists, about the potential for late effects of treatment."