Incidence of Early-Onset Gastric Cancer Increasing in the U.S. 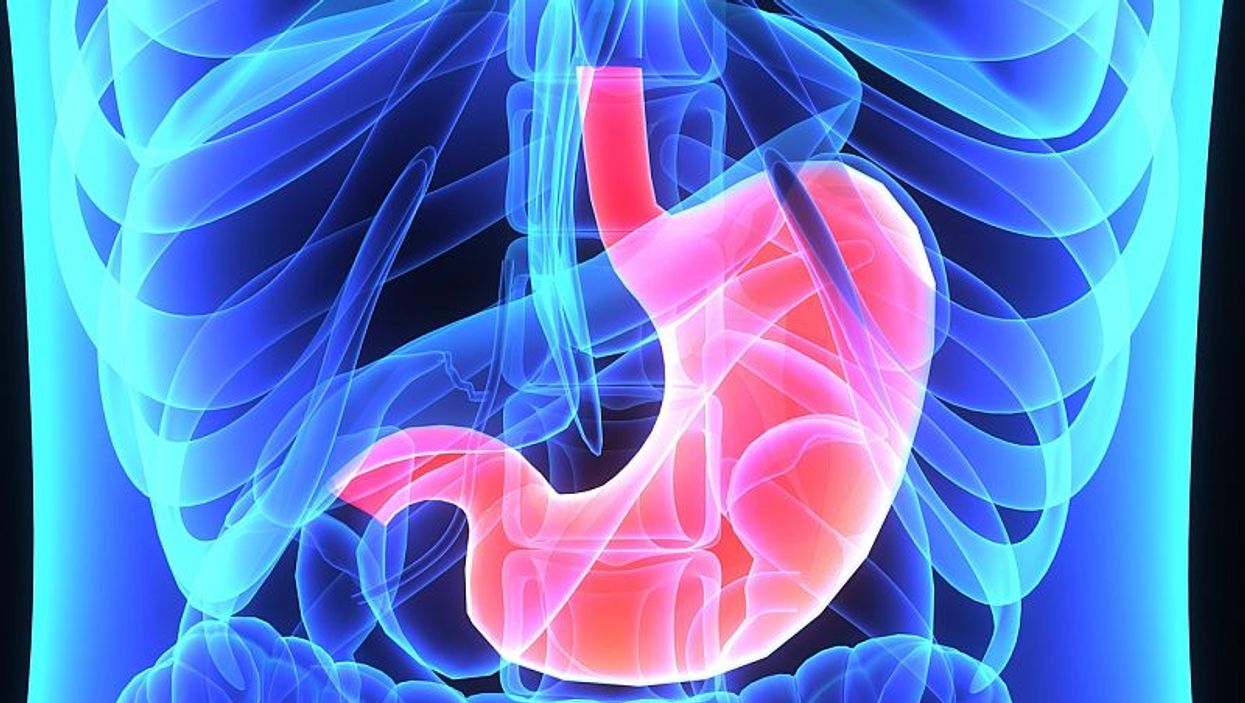 TUESDAY, Dec. 31, 2019 (HealthDay News) -- The incidence of early-onset gastric cancer has been increasing in the United States, and it seems to be distinct clinically and genetically from late-onset gastric cancer, according to a study recently published in Surgery.

John R. Bergquist, M.D., from the Mayo Clinic in Rochester, Minnesota, and colleagues examined clinical and genomic characteristics and risk factors for early-onset versus late-onset gastric cancer using data from the Surveillance, Epidemiology, and End Results database (1973 to 2015), the Behavioral Risk Factor Surveillance Survey, and The Cancer Genome Atlas.

"Typically, we see stomach cancer being diagnosed in patients in their 70s, but increasingly we are seeing 30- to 50-year-old patients being diagnosed," a coauthor said in a statement. "Hopefully, studies like this will raise awareness and increase physician suspicion of stomach cancer, particularly in younger patients."