AACR: Multivitamins Linked to Modest Drop in Cancer in Men 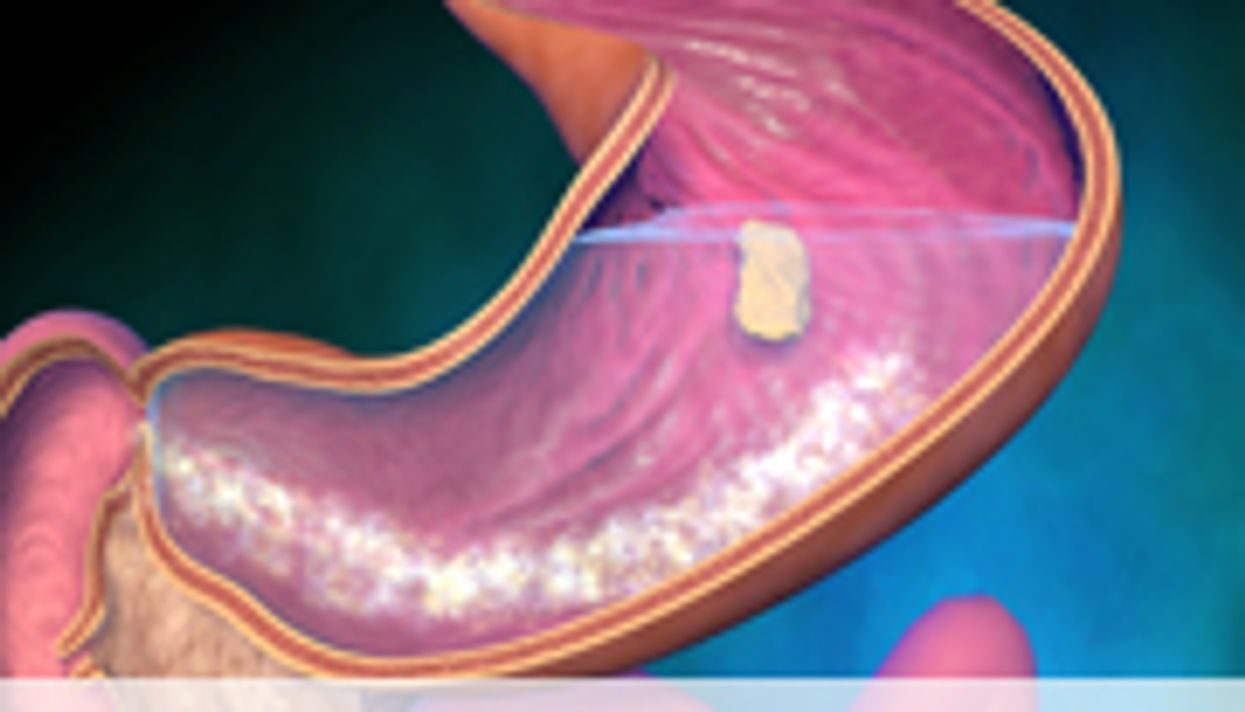 WEDNESDAY, Oct. 17 (HealthDay News) -- Over more than a decade of follow-up, daily use of a common multivitamin correlates with a modest reduction in the risk for total cancer occurrence among older men, according to a study presented at the American Association for Cancer Research's International Conference on Frontiers in Cancer Prevention Research, held from Oct. 16 to 19 in Anaheim, Calif.

John Michael Gaziano, M.D., and Howard D. Sesso, Sc.D., M.P.H., from Brigham and Women's Hospital in Boston, examined the effects of multivitamin supplementation on the risk of cancer in the Physicians' Health Study II. The cohort included 14,641 U.S. male physicians, aged 50 years or older, who were randomly allocated to a common multivitamin (Centrum Silver daily) or placebo. Nine percent of the cohort had prevalent cancer at randomization.

Over a median follow-up of 11.2 years, the researchers identified 2,643 cases of cancer, including 207 cases of colorectal cancer and 1,365 cases of prostate cancer. Multivitamin use correlated with an 8 percent reduction in total cancer occurrence. There was no direct effect of multivitamin use on prostate cancer occurrence, but about a 12 percent reduction in occurrence of other site-specific cancers was observed. There was also a nonsignificant 12 percent decrease in cancer mortality associated with multivitamin use.

"There are reasons to take a multivitamin even in our adult population, who are seemingly well nourished, as a way to get recommended daily amounts of vitamins and minerals," Gaziano said in a statement. "This study suggests, at least for men, that there might be benefits to taking multivitamins in terms of cancer as well."