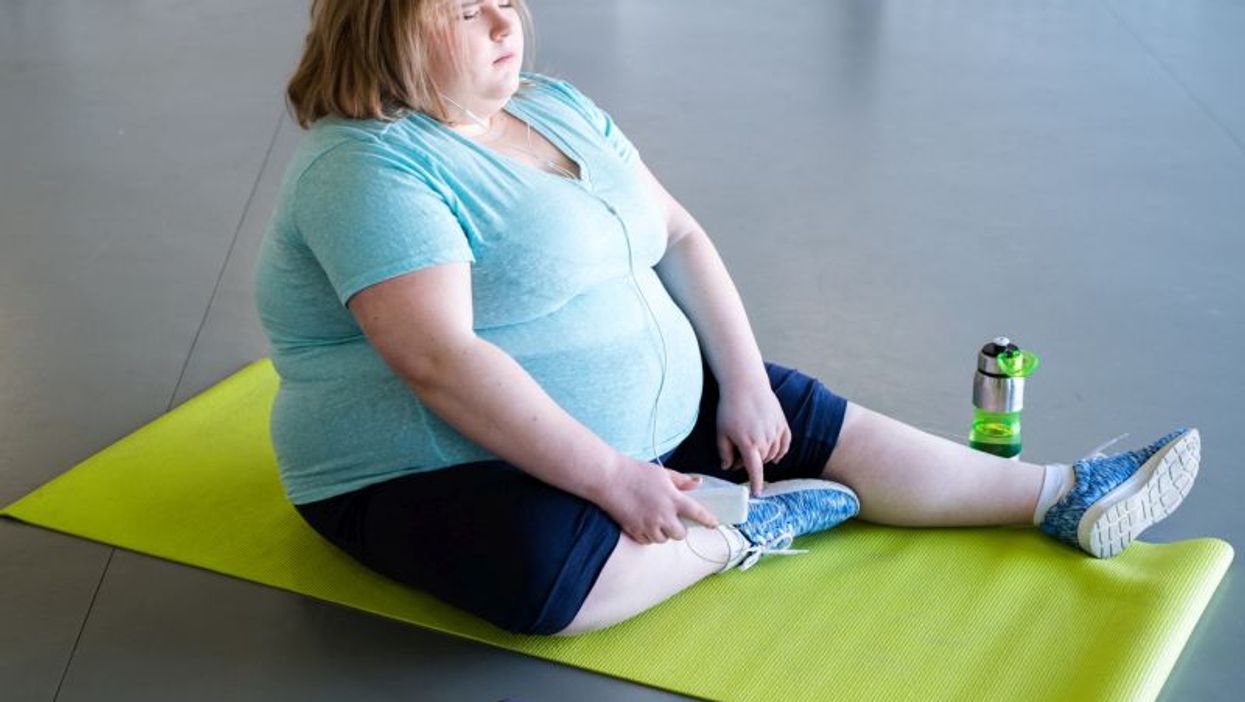 THURSDAY, May 13, 2021 (HealthDay News) -- High body mass index (BMI) in adolescence is associated with an increased risk for ischemic stroke in young adults, according to a study published online May 13 in Stroke.

Aya Bardugo, M.D., from the Hebrew University in Jerusalem, Israel, and colleagues conducted a nationwide population-based study involving 1,900,384 Israeli adolescents who were assessed before mandatory military service during 1985 and 2013. The association between BMI, classified according to the U.S. Center for Disease Control and Prevention percentiles, with stroke was examined. A first stroke event between 2014 and 2018 was assessed as the primary outcome.

The researchers identified 1,088 first stroke events (921 ischemic and 167 hemorrhagic) at a mean age of 41.0 years. There was a significant association seen for adolescent BMI with a graded increase in the risk for any stroke or ischemic stroke and less so for hemorrhagic stroke. After adjustment for sex, age, and sociodemographic confounders, for first ischemic stroke event, the hazard ratios were 1.4, 2.0, and 3.4 for the 50th to 84th percentile, overweight, and obese groups, respectively, compared with the fifth to 49th BMI percentile group as the reference. After further adjustment for diabetes status, the corresponding hazard ratios were 1.3, 1.6, and 2.4.

"Our findings underscore the importance of effective treatment and prevention of high normal and excessively high BMI during adolescence," a coauthor said in a statement.