See What HealthDay Can Do For You
Contact Us
March 1, 2021

Diet with a high glycemic index linked to increased risk for major CV event, death for those with, without preexisting cardiovascular disease 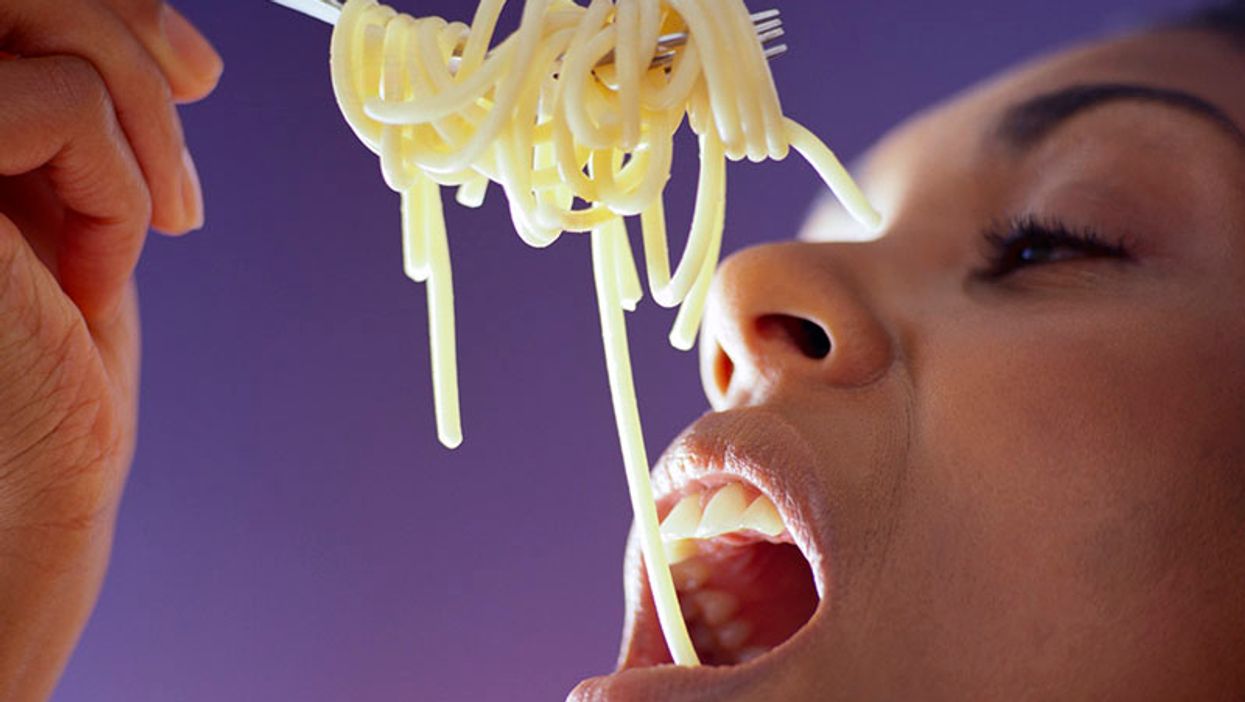 MONDAY, March 1, 2021 (HealthDay News) -- Diets with a high glycemic index are associated with an increased risk for cardiovascular disease and death, according to a study conducted on five continents published online Feb. 24 in the New England Journal of Medicine.

David J.A. Jenkins, M.D., Ph.D., from the University of Toronto, and colleagues examined data from 137,851 participants between the ages of 35 and 70 years living on five continents to examine the association between glycemic index and cardiovascular disease. Dietary intake was determined using country-specific food-frequency questionnaires, and glycemic index and load were estimated based on consumption of seven categories of carbohydrates.

Several authors disclosed financial ties to pharmaceutical companies, several of which provided funding for the study.