Turnover of Nurses High at Nursing Homes Across the United States

Mean and median annual turnover rates were about 128 and 94 percent, respectively, with considerable variation by facility, state 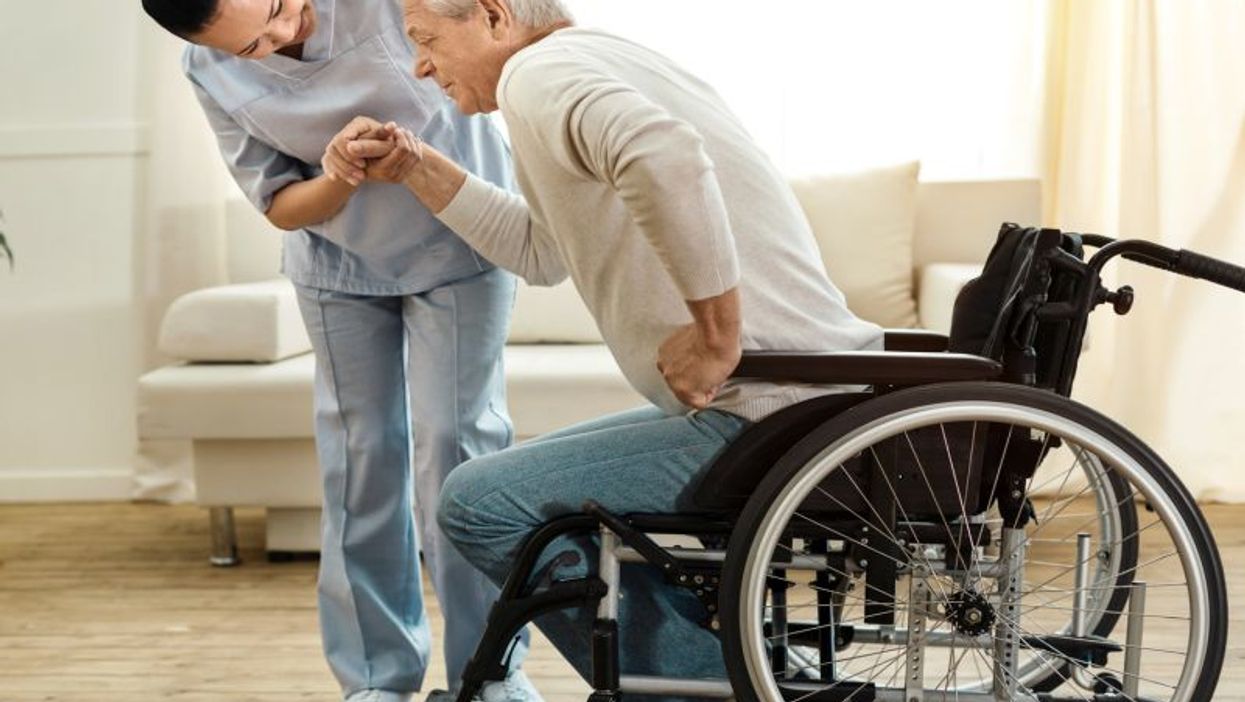 THURSDAY, March 11, 2021 (HealthDay News) -- Turnover of nurses at nursing homes is high throughout the United States and varies considerably across facilities and states, according to a report published in the March issue of Health Affairs.

Ashvin Gandhi, Ph.D., from the University of California Los Angeles, and colleagues calculated the percentage of hours of nursing staff care that turned over annually at each of 15,654 facilities. The authors used data from 492 million nurse shifts collected by the Centers for Medicare & Medicaid Services on payroll-based daily staffing for U.S. nursing homes.