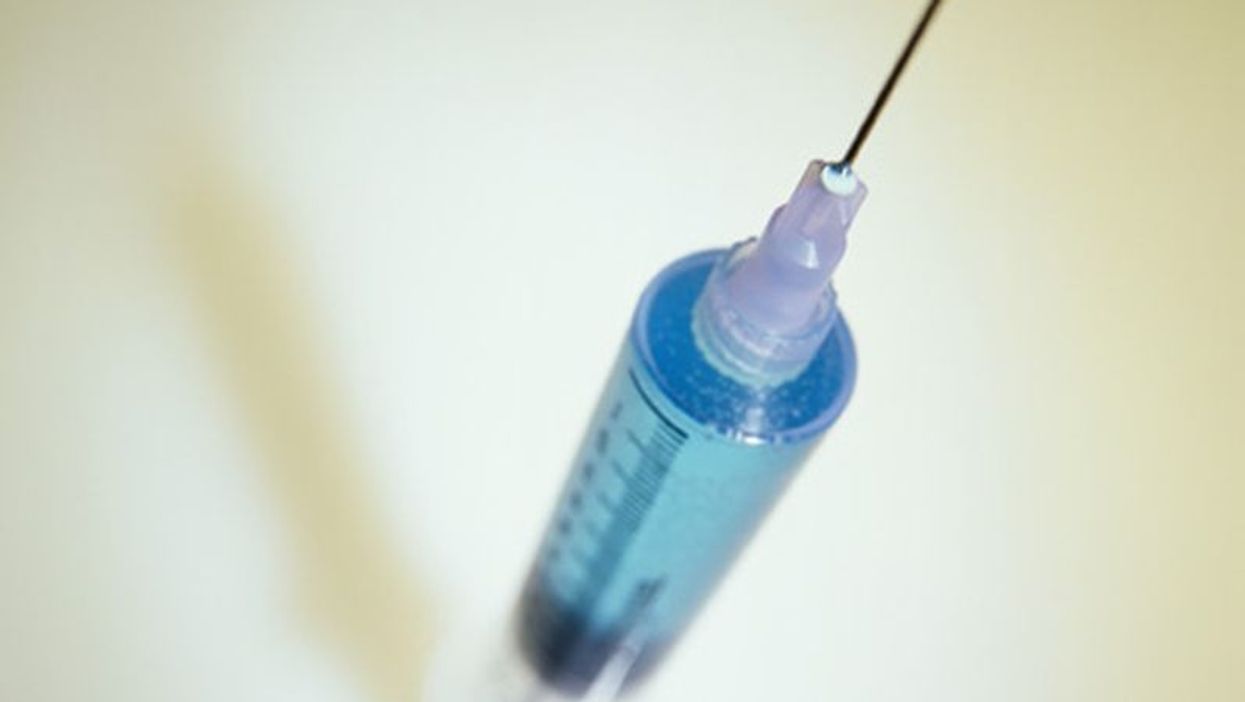 MONDAY, Feb. 22, 2021 (HealthDay News) -- A three-month interval between the first and second doses of the ChAdOx1 nCoV-19 Oxford vaccine results in higher vaccine efficacy than a six-week interval, according to a study published online Feb. 19 in The Lancet.

Merryn Voysey, D.Phil., from the University of Oxford in the United Kingdom, and colleagues present data from three single-blind randomized controlled trials and one double-blind study that examined the immunogenicity and protection afforded by the first dose of ChAdOx1 nCoV-19. A total of 24,422 participants were recruited and vaccinated; 17,178 were included in the primary analysis (8,597 received ChAdOx1 nCoV-19 and 8,581 received a control vaccine).

The researchers found that vaccine efficacy was 66.7 percent at more than 14 days after the second dose, with cases in 1.0 and 2.9 percent of participants in the ChAdOx1 nCoV-19 and control groups, respectively. In exploratory analyses, vaccine efficacy after a single vaccine dose was 76.0 percent from day 22 to day 90 after vaccination. During this initial period, protection did not wane, and antibody levels were also maintained, with minimal waning by day 90. Among participants who received two standard doses, efficacy after the second dose was higher in those with a longer prime-boost interval than in those with a short interval (vaccine efficacy: 81.3 percent at 12 weeks or more versus 55.1 percent at less than six weeks).

"Where there is a limited supply, policies of initially vaccinating more people with a single dose may provide greater immediate population protection than vaccinating half the number of people with two doses," a coauthor said in a statement.

The study was partially funded by AstraZeneca.