Fewer than half of high schools, one-fifth of middle schools cover all 16 recommended topics 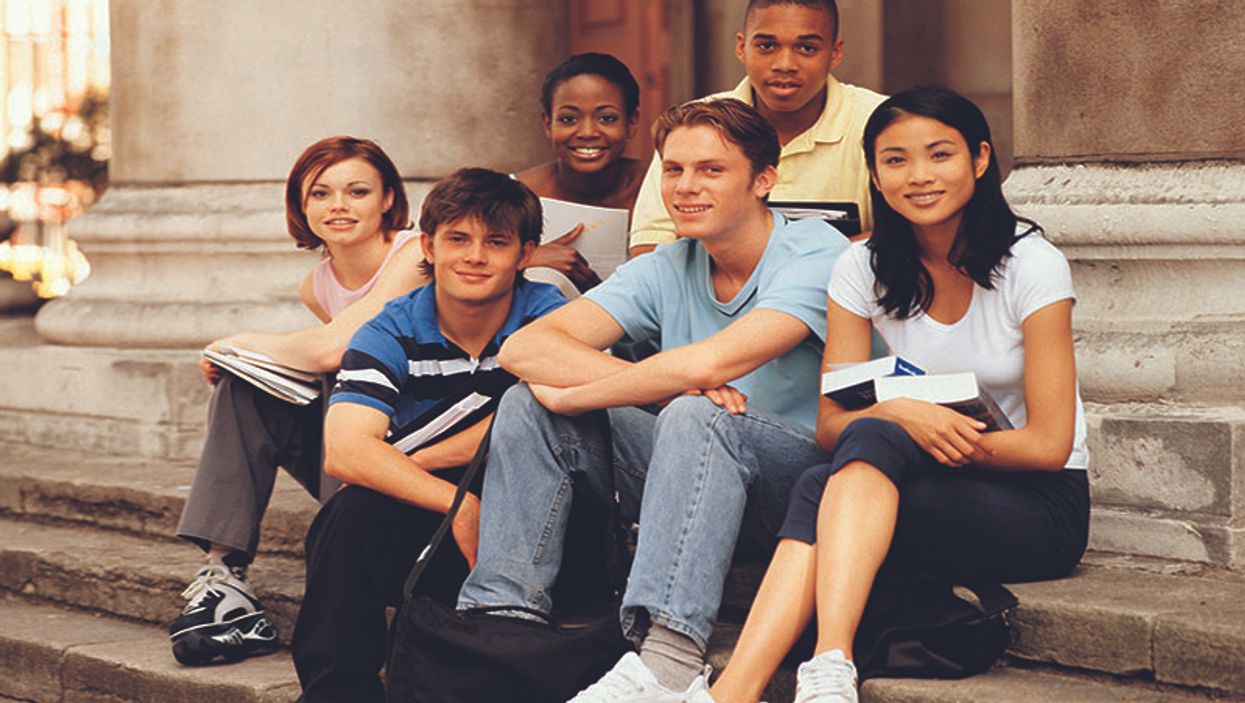 THURSDAY, Dec. 10, 2015 (HealthDay News) -- Too few U.S. schools teach students how to protect themselves from HIV and other sexually transmitted diseases, how to prevent pregnancy, and other important sexual health information, federal officials reported Wednesday. The report was released at the National HIV Prevention Conference, held from Dec. 6 to 9 in Atlanta.

In most of the country, fewer than half of high schools and only one-fifth of middle schools teach all 16 sexual health education topics recommended by the U.S. Centers for Disease Control and Prevention.

"We need to do a better job of giving our young people the skills and knowledge they need to protect their own health," Jonathan Mermin, M.D., M.P.H., director of the CDC's National Center for HIV/AIDS, Viral Hepatitis, STD, and Tuberculosis Prevention, said in an agency news release. "It's important to teach students about healthy relationships and how to reduce sexual risk before they start to have sex."