CDC: HIV Rates Are Falling but Not Among All Groups

Diagnoses among black and Hispanic gay, bisexual men rose in past decade 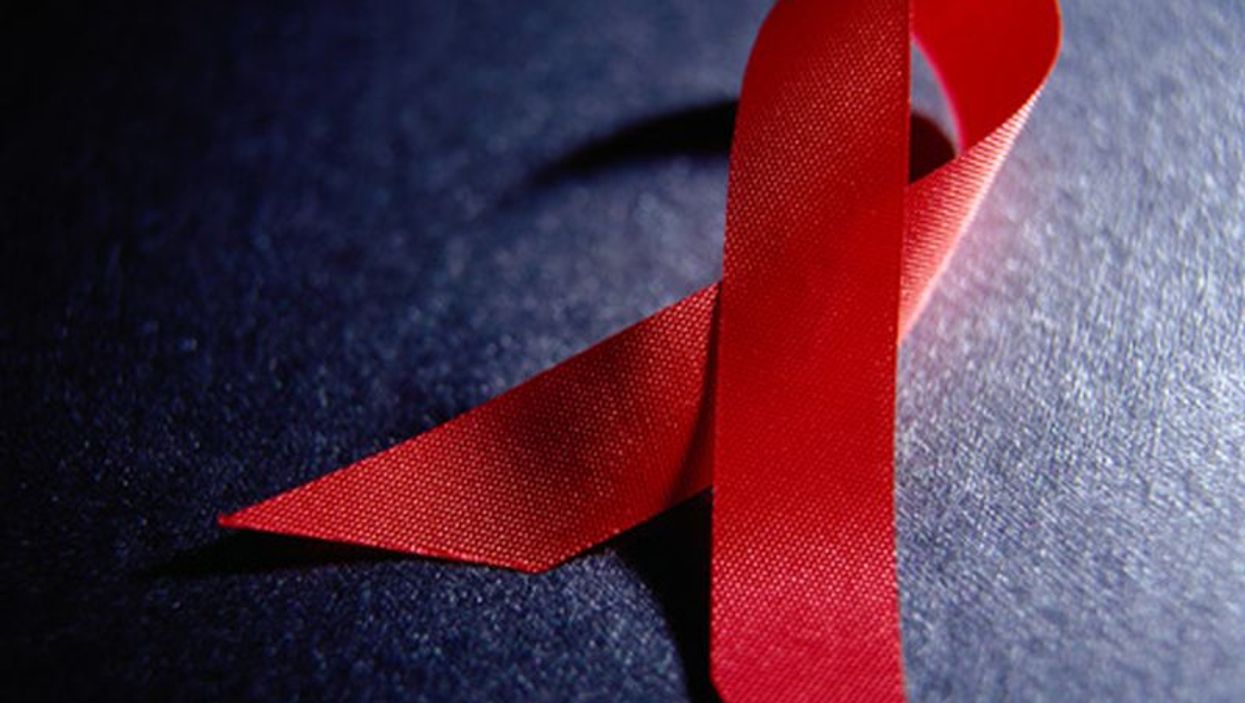 MONDAY, Dec. 7, 2015 (HealthDay News) -- The number of Americans diagnosed with HIV each year declined by about one-fifth during the past decade, but not all groups saw reductions in prevalence, according to research presented at the National HIV Prevention Conference, held from Dec. 6 to 9 in Atlanta.

Between 2005 and 2014, the overall annual number of HIV diagnoses fell 19 percent -- from 48,795 to 39,718 a year. The decrease was led by a 63 percent decline among injection drug users, a 42 percent drop among black women, and a 35 percent decrease among heterosexuals. However, annual HIV diagnoses among gay and bisexual men rose about 6 percent during the study period, from 25,155 to 26,612 a year, although they recently stabilized at less than a 1 percent increase a year.

In recent years, diagnoses rates fell 2 percent among young black and gay bisexual men, the study authors said. "Although we are encouraged by the recent slowing of the epidemic among black gay and bisexual men -- especially young men -- they continue to face a disproportionately high HIV burden and we must address it," Jonathan Mermin, M.D., director of the CDC's National Center for HIV/AIDS, Viral Hepatitis, STD, and TB Prevention, said in an agency news release.