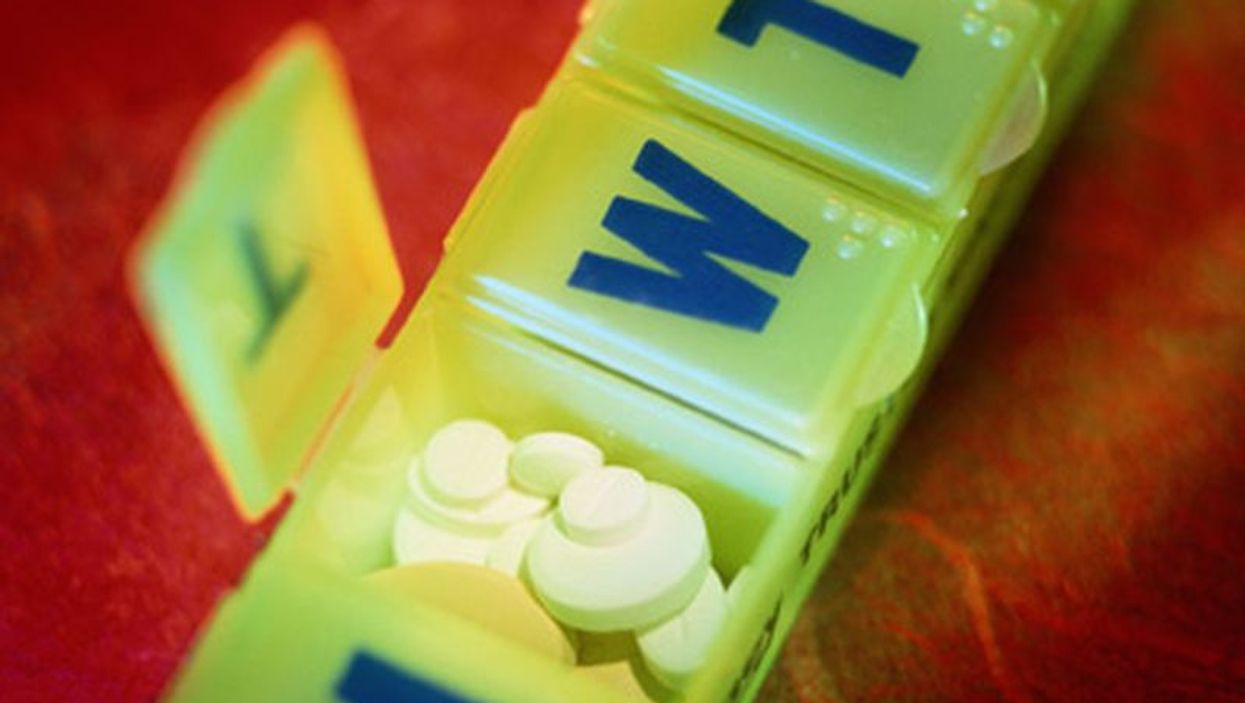 WEDNESDAY, Nov. 25, 2015 (HealthDay News) -- Too few Americans who are at risk for HIV infection are taking Truvada (emtricitabine and tenofovir disoproxil fumarate) -- a daily pill that could protect them against the virus, and health care providers must help boost patient awareness and use of the drug, federal health officials report.

Taken daily, the PrEP pill can reduce the risk of sexually acquired HIV by more than 90 percent. The PrEP pill can reduce injection drug users' risk of HIV by more than 70 percent. However, recent data suggest some primary care health providers have never heard of PrEP, which was approved by the U.S. Food and Drug Administration in 2012. The full potential of the drug to prevent HIV infections can only be achieved by increasing awareness of the drug and providing counseling for those at high risk for HIV, according to the report.

"PrEP isn't reaching many people who could benefit from it, and many providers remain unaware of its promise," CDC Director Tom Frieden, M.D., M.P.H., said Tuesday in an agency news release. "With about 40,000 HIV infections newly diagnosed each year in the U.S., we need to use all available prevention strategies."