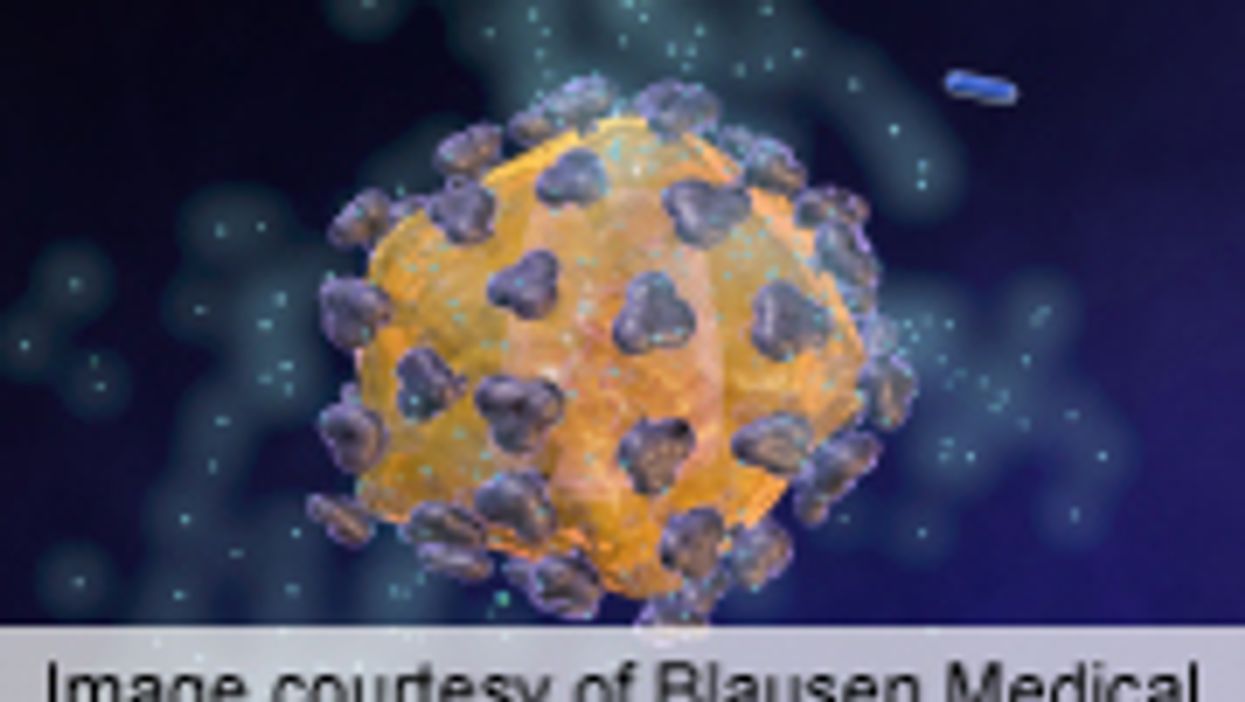 THURSDAY, May 15, 2014 (HealthDay News) -- People deemed to be at high risk for contracting HIV should take anti-HIV medicines that seem to cut transmission risk, the U.S. Centers for Disease Control and Prevention announced Wednesday.

If used consistently, this approach of pre-exposure prophylaxis (PrEP) has been shown to reduce HIV infection rates in prior studies by as much as 90 percent, the CDC noted. The new guidelines are tied to the 2012 approval by the U.S. Food and Drug Administration of a combo drug called Truvada for use as PrEP, along with safe sex practices.

The CDC is offering PrEP providers with support to help make sure that people on the regimen adhere to it as closely as possible -- always an issue, the agency said. Medication needs to be taken regularly or the level of protection from PrEP drops dramatically. That's why safe sex practices -- condoms, especially -- remain important.