See What HealthDay Can Do For You
Contact Us
September 23, 2019

Emergency Departments Need to Up HIV Testing, Linkage to Care 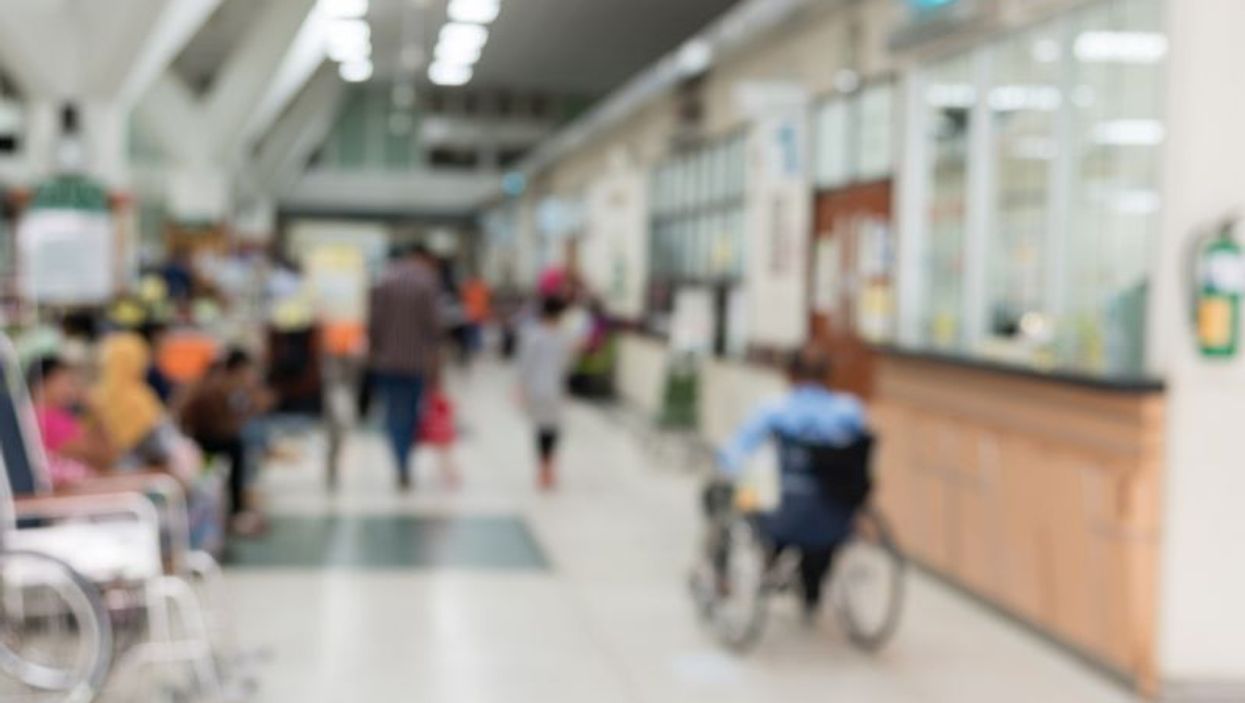 MONDAY, Sept. 23, 2019 (HealthDay News) -- HIV testing in South African emergency departments shows a high prevalence and incidence of HIV, as well as significant attrition along the HIV care cascade for HIV-positive individuals, according to a study published online Aug. 18 in EClinicalMedicine.

Bhakti Hansoti, M.B.Ch.B., M.P.H., from Johns Hopkins University in Baltimore, and colleagues offered a point-of-care (POC) HIV test to all noncritical patients presenting to three hospitals in the Eastern Cape province of South Africa (2,901 patients; from June 2017 to July 2018). All HIV-positive individuals were further tested for the presence of antiretroviral therapy (ART) and the presence of viral suppression (≤1,000 copies/mL).

The researchers found that 28.0 percent of patients were HIV-positive, and of these patients, 28.9 percent were newly diagnosed. Compared with Port Elizabeth (22 percent), HIV prevalence was higher in Mthatha (34 percent at Mthatha Regional Hospital and 28 percent at Nelson Mandela Academic Hospital). For women, HIV incidence was 4.5/100 person-years compared with 1.5/100 person-years for men. Of the 585 HIV-positive individuals, just over half tested positive for ART (54 percent). For all 609 HIV-positive patients with viral load data, just less than half (49 percent) were virally suppressed.