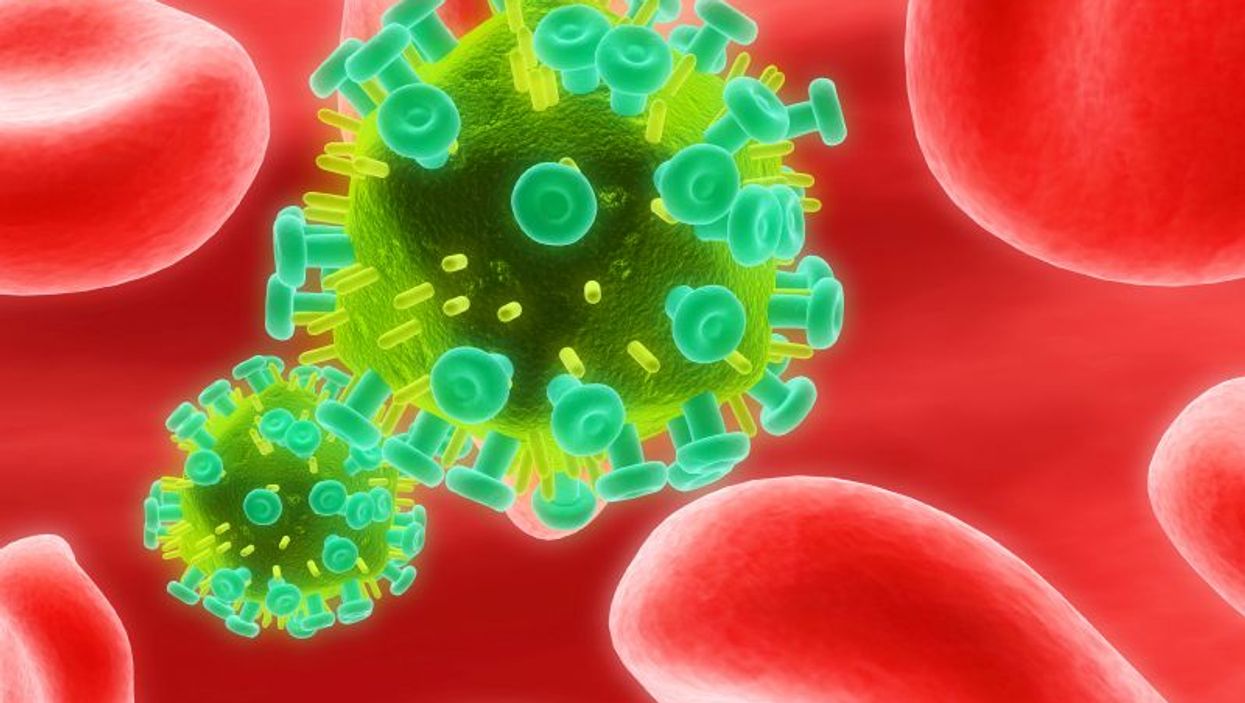 WEDNESDAY, May 18, 2016 (HealthDay News) -- Few symptoms and signs are observed during acute HIV-1 infection, and these are most common before peak viremia, according to a study published online May 18 in the New England Journal of Medicine.

"During the acute phase, identification of cases of HIV-1 on the basis of clinical criteria may prove to be difficult," the authors write.