High-Coverage Rollout of PReP Tied to Drop in HIV Diagnoses 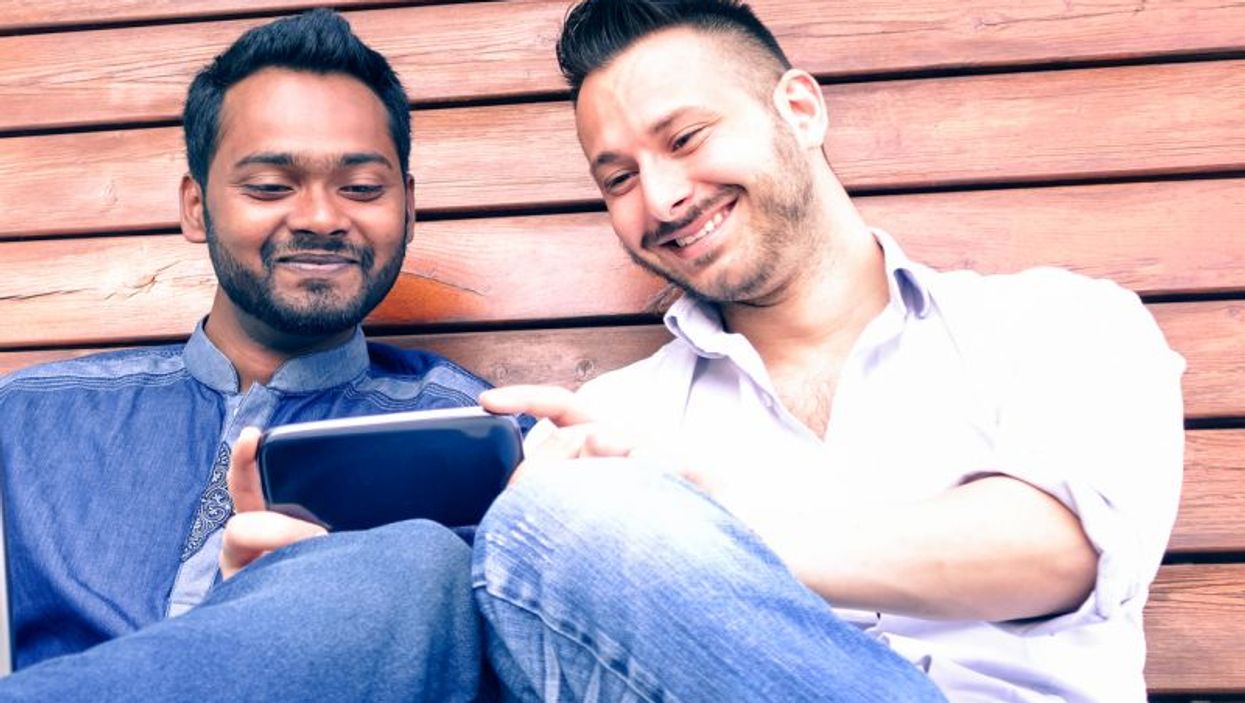 FRIDAY, Oct. 26, 2018 (HealthDay News) -- A rapid, targeted, high-coverage rollout of HIV pre-exposure prophylaxis (PrEP) is associated with a decrease in HIV diagnoses among high-risk men who have sex with men (MSM), according to a study published online Oct. 17 in The Lancet.

Andrew E. Grulich, Ph.D., from the University of New South Wales in Australia, and colleagues recruited high-risk gay and bisexual men in a network of 21 clinics in an implementation cohort study of daily co-formulated tenofovir disoproxil fumarate and emtricitabine as HIV PrEP. Protocol-specified co-primary outcomes (within-cohort HIV incidence and change in population HIV diagnoses between the 12-month periods before and after PrEP rollout) were reported 12 months after recruitment of 3,700 participants.

"Rapid, targeted, high-coverage rollout to scale was accompanied by rapid reductions in HIV incidence at the population level," the authors write. "PrEP is a highly effective element of the combination prevention approach in MSM."

Several authors disclosed ties to the pharmaceutical industry, including Gilead Sciences, which partially funded the study.