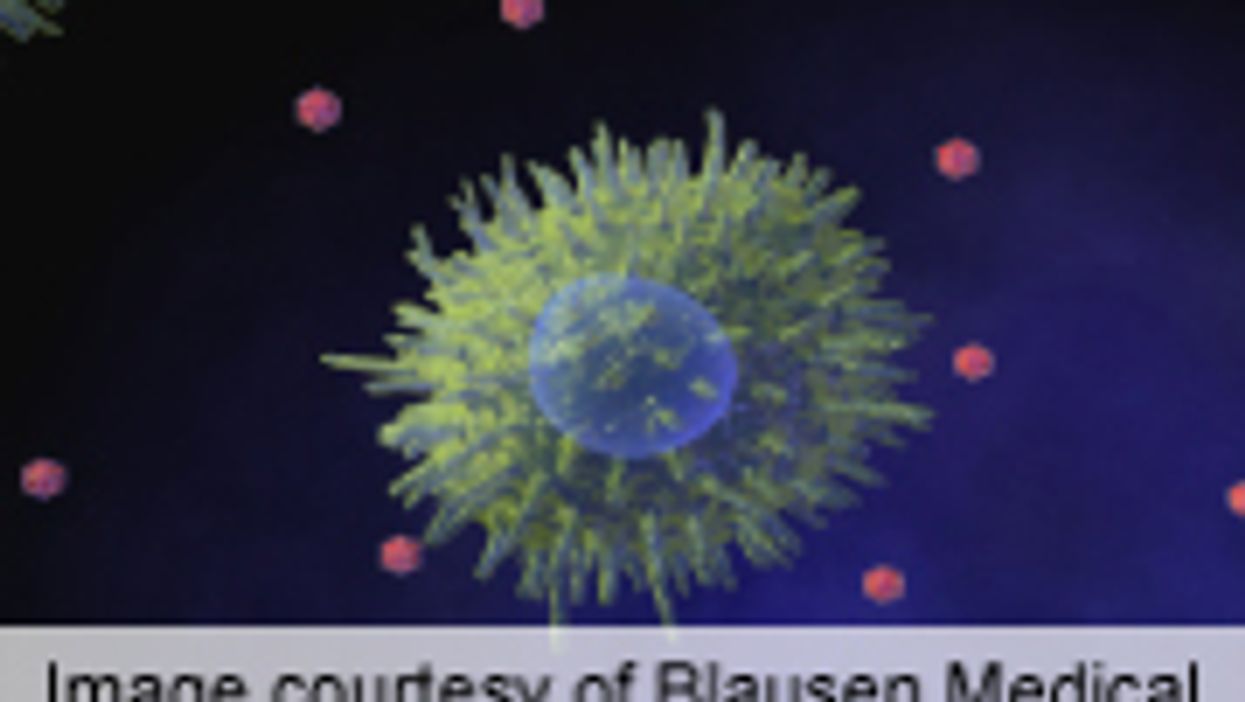 FRIDAY, May 23, 2014 (HealthDay News) -- While the majority of HIV patients with dyslipidemia or hypertension are treated, a significant percentage still do not have adequate control, according to a study published online April 11 in the Journal of Acquired Immune Deficiency Syndromes.

The researchers found that the prevalence of LDL-C dyslipidemia was 35 percent. Of the patients with LDL-C dyslipidemia, 90 percent were treated, and 75 percent of those treated were at goal. LDL-C goal was less likely to be met in patients in high-risk groups (56 percent), including known coronary heart disease (57 percent) or coronary heart disease equivalents (62 percent). Hypertension had a prevalence of 43 percent. While 75 percent of those with hypertension were treated, only 57 percent were at goal.

"As patients with HIV are at higher risk for CVD [cardiovascular disease] and living to an age where CVD is more common, it will be important to identify ways to better manage and control CVD risk factors in this patient population," the authors write.