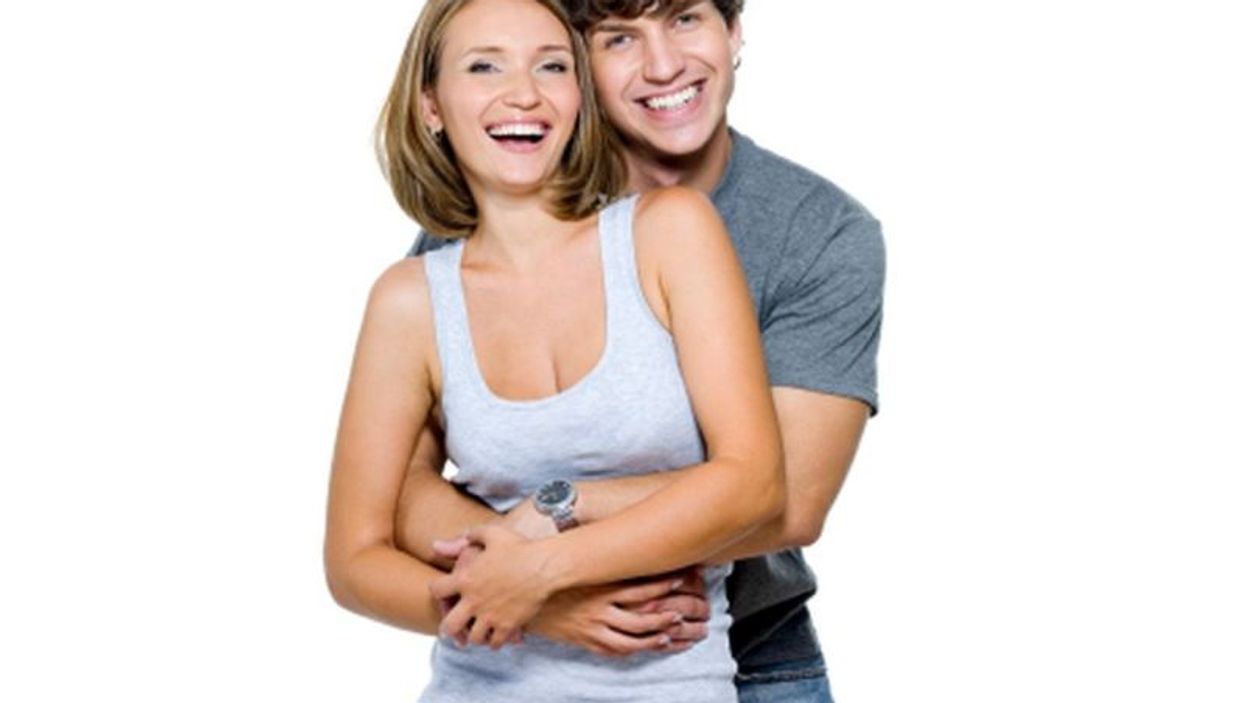 TUESDAY, Oct. 31, 2017 (HealthDay News) -- The Ohio Supreme Court has unanimously upheld the constitutionality of a law requiring HIV-infected individuals to tell their sexual partners of their status before having sex, according to a report published by the Associated Press.

The law was discussed in the context of the conviction of an Ohio man sent to prison in 2015 for failing to disclose his HIV status to his girlfriend; attorneys for the defendant argued that the law is unconstitutionally based on outmoded stigmas against the gay community and doesn't reflect current survival rates for HIV. The HIV assault law also violates free speech rights by focusing on disclosure, not disease transmission, the attorneys said. According to the report, attorneys also argued that the law may discourage people from getting tested for HIV since they cannot be prosecuted if they don't know their status.

Prosecutors argued that the law upholds a compelling state interest in discouraging exposure to and spread of HIV. The law does not mandate abstinence, limit sexual conduct, or dictate use of safe sex measures. Furthermore, prosecutors said the law does not violate free speech, as it covers both the failure of a partner to explain something and having sex without a partner being fully informed.

An appeal to the U.S. Supreme Court is likely, Hamilton County Public Defender Raymond Faller said in the article. He described the case as a complicated one that will receive a lot of national attention.