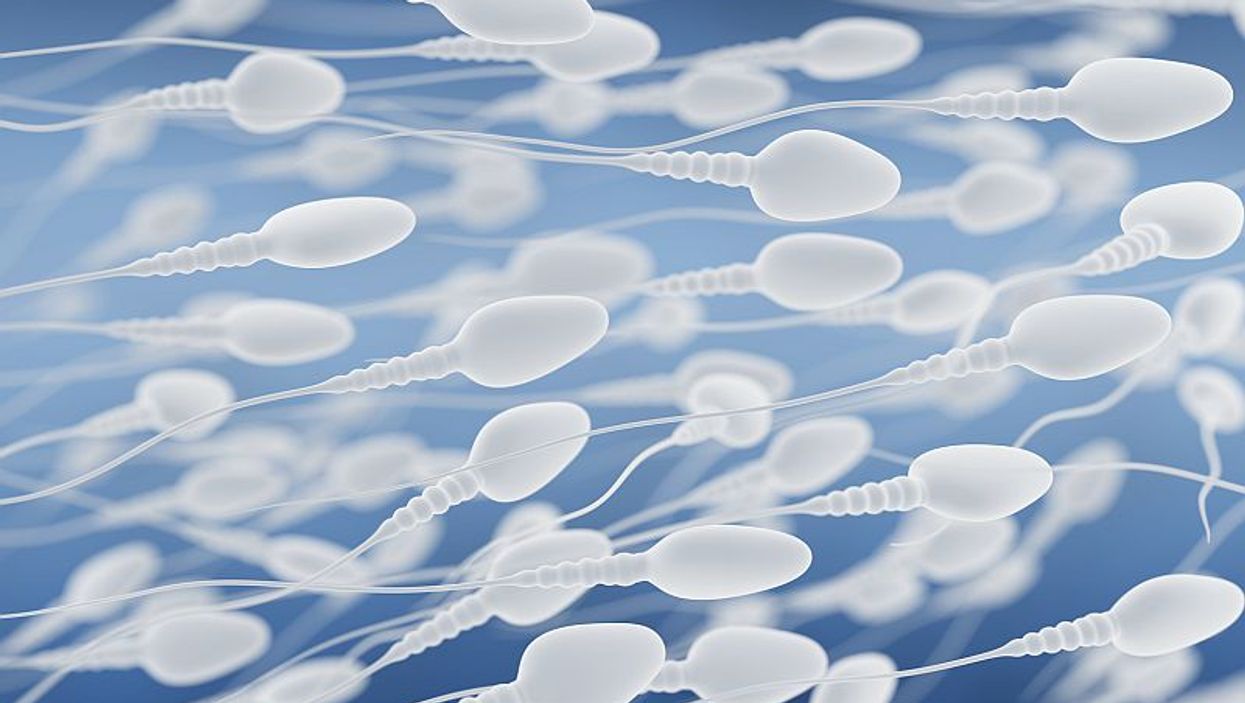 MONDAY, June 5, 2017 (HealthDay News) -- Various methods are available for reducing the risk of HIV transmission in HIV-discordant couples who would like to attempt conception, according to research published in the June 2 issue of the U.S. Centers for Disease Control and Prevention's Morbidity and Mortality Weekly Report.

Jennifer F. Kawwass, M.D., from the CDC in Atlanta, and colleagues address prevention of HIV transmission for HIV-discordant couples who wish to conceive, where the male is HIV-infected and the female is HIV-uninfected.

The authors note that the safest option for an HIV-uninfected woman to conceive with an HIV-infected partner is using insemination with sperm from an HIV-negative donor. However, there are risk-reducing strategies for using sperm from an HIV-infected male partner. These include use of viral suppression with highly-active antiretroviral therapy (HAART) for the male partner, with intercourse without a condom limited to the time around ovulation; the female partner should take daily oral antiretroviral preexposure prophylaxis (PrEP) at this time. Collecting and washing of the male partner's sperm to remove HIV-infected cells, followed by testing to confirm the absence of HIV prior to intrauterine insemination or in vitro fertilization, is another strategy that can be used in conjunction with HAART and PrEP.

"Before attempting conception, discordant couples might wish to discuss treatment options with an experienced medical provider who can relay the risks and benefits of each treatment modality as it applies to the couple's specific situation," the authors write.