See What HealthDay Can Do For You
Contact Us
January 19, 2015

Viral Load at Delivery in ~13 Percent of Women Taking HAART 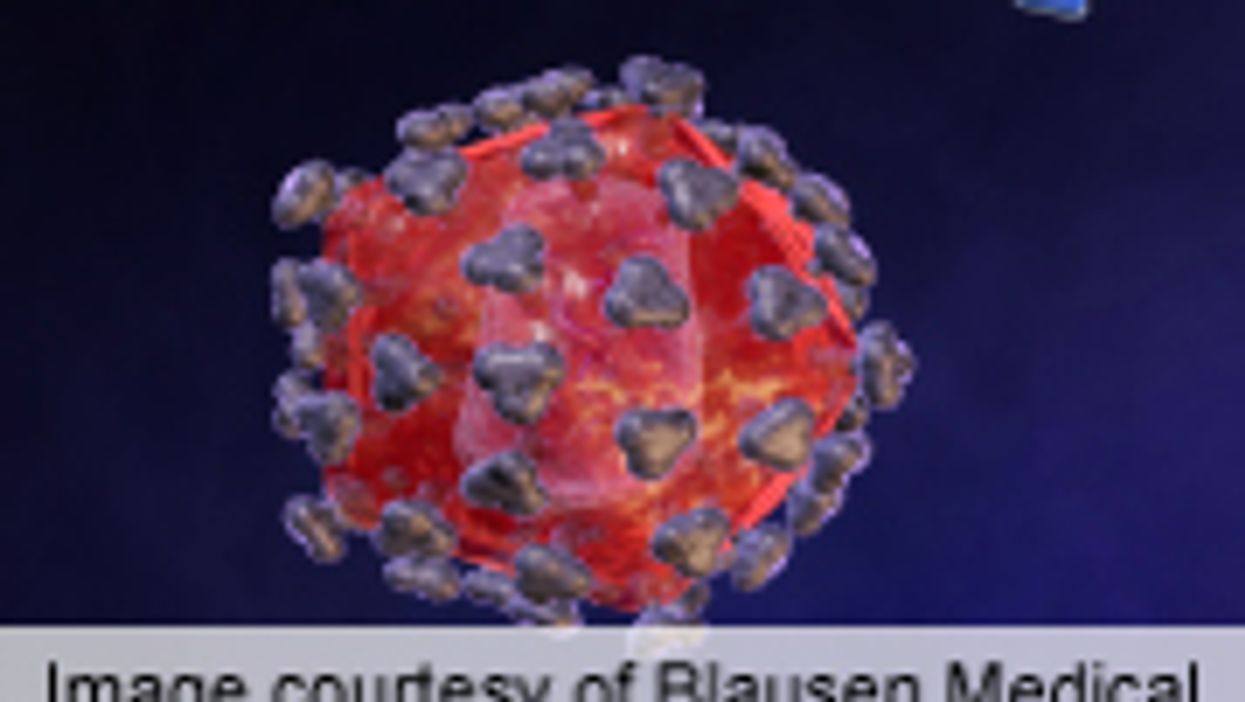 MONDAY, Jan. 19, 2015 (HealthDay News) -- Among women who initiate highly-active antiretroviral therapy (HAART) during pregnancy, 13.1 percent have detectable viral load (VL) at delivery, according to a study published online in the Jan. 20 issue of the Annals of Internal Medicine.

Ingrid T. Katz, M.D., from Brigham and Women's Hospital in Boston, and colleagues examined the factors associated with detectable VL at delivery, despite initiation of HAART during pregnancy, in a multicenter observational study. Data were included for 671 women from 67 U.S. AIDS clinical research sites between 2002 and 2011.

The researchers found that 13.1 percent of the women had detectable VL at delivery. Multiparity (P = 0.002); black ethnicity (versus Hispanic or white; P < 0.001); 11th grade education or less (P = 0.013); HAART initiation in the third trimester (P = 0.003); having an HIV diagnosis before the current pregnancy (P = 0.051); and having the first prenatal visit in the third trimester (P = 0.002) were associated with detectable VL. Having detectable VL at delivery was more likely among women who had treatment interruptions or reported poor medication adherence.

"Social factors, including ethnicity and education, may help identify women who could benefit from focused efforts to promote early HAART initiation and adherence," the authors write.