Virological Failure Up With Nevirapine in HIV-Infected Youth 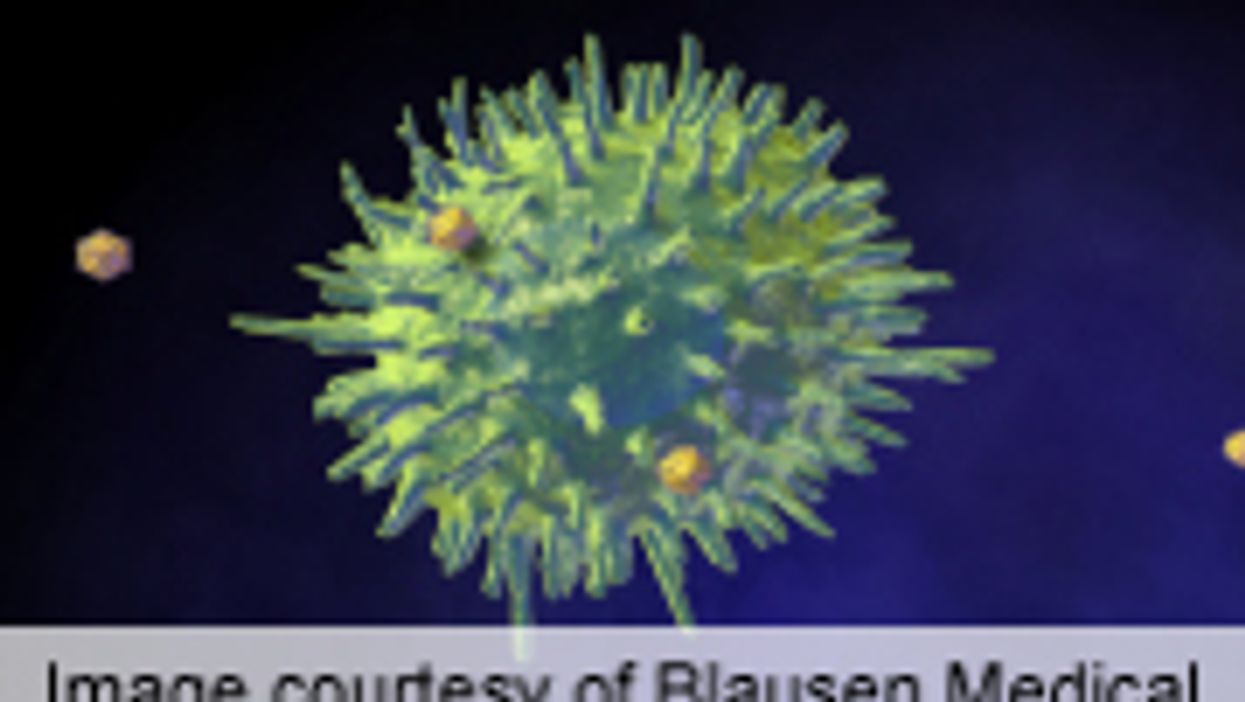 TUESDAY, April 30 (HealthDay News) -- For children with HIV infection in Botswana, treatment with nevirapine is associated with increased rates of virological failure compared with efavirenz, according to a study published in the May 1 issue of the Journal of the American Medical Association, a theme issue on child health.

Elizabeth D. Lowenthal, M.D., from the University of Pennsylvania in Philadelphia, and colleagues conducted a retrospective cohort study of children with HIV infection (aged 3 to 16 years) to compare the rates of virological failure for those who initiated efavirenz-based (421 children) or nevirapine-based (383 children) treatment at a large pediatric care setting in Botswana.

During a median follow-up of 69 months, the researchers found that 13.5 and 26.4 percent of children initiating treatment with efavirenz and nevirapine, respectively, had virological failure. In addition, 2.6 and 5.2 percent, respectively, never achieved virological suppression. For the combined virological failure end point, the hazard ratio was 2.0 favoring efavirenz. In multivariate analyses, none of the measured covariates affected the estimated hazard ratio.

"The finding of increased rates of virological failure among children receiving nevirapine suggests that more work should be done to make efavirenz a cost-effective option for pediatric antiretroviral treatment programs in resource-limited settings," the authors write.