Follow-up colonoscopy often classified as 'diagnostic' test, not 'routine screening,' and therefore not covered by insurance 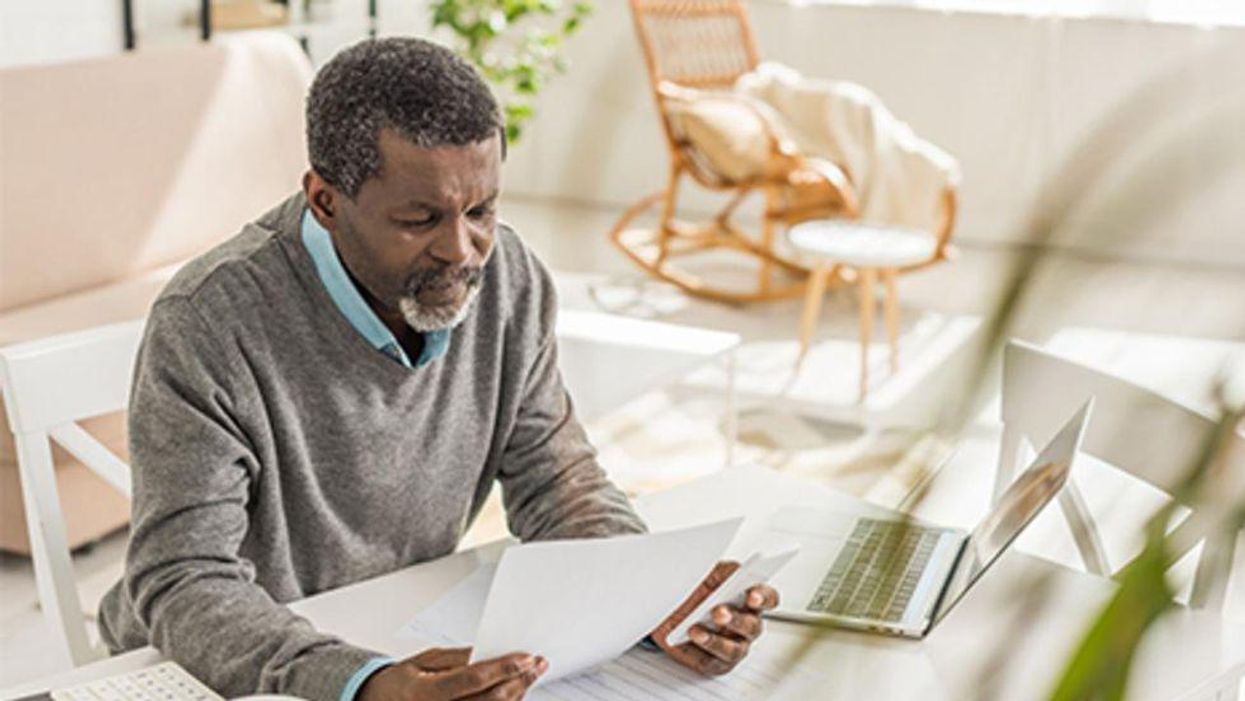 TUESDAY, June 29, 2021 (HealthDay News) -- Consumers are finding that if they choose to complete a popular colon cancer screening test that can be performed at home, and it comes back positive, the follow-up colonoscopy may not be covered by insurance.

Recently, a Missouri woman was surprised with $1,900 in medical expenses after using the popular at-home colon cancer screening test Cologuard. Before using the test, Lianne Bryant checked with her insurance company and was told the test would be fully covered, CBS News reported. The Cologuard test came back positive, so Bryant had a follow-up colonoscopy, which was negative. But then, "I start getting statements from my hospital saying that I have a balance of $1,900," Bryant told CBS News. "I'm thinking, well, I certainly don't owe that much. I mean, that's not possible."

Under the Affordable Care Act, only routine screening tests are covered. Because Bryant's Cologuard result was positive, her follow-up colonoscopy was classified as a "diagnostic" test, which was not fully covered by her insurance. She would have been fully covered had she not used Cologuard first.

Cologuard is sold by Exact Sciences. Chairman and CEO Kevin Conroy acknowledged there is a problem and told CBS News the company has added new language to its website that says, "Millions of patients have access to this follow-up colonoscopy with no out-of-pocket cost, but not all do."

CBS News surveyed 11 of the largest health insurers in the United States to see what they would do in situations like Bryant's. Seven did not respond. The four who did said coverage decisions vary, and how much a consumer will pay depends on how doctors code the colonoscopy procedure.