Hormonal Contraceptive Use May Delay Return of Fecundability

Longest delay of five to eight months found for users of injectable contraceptives; no lasting effect seen on fecundability for long-term use 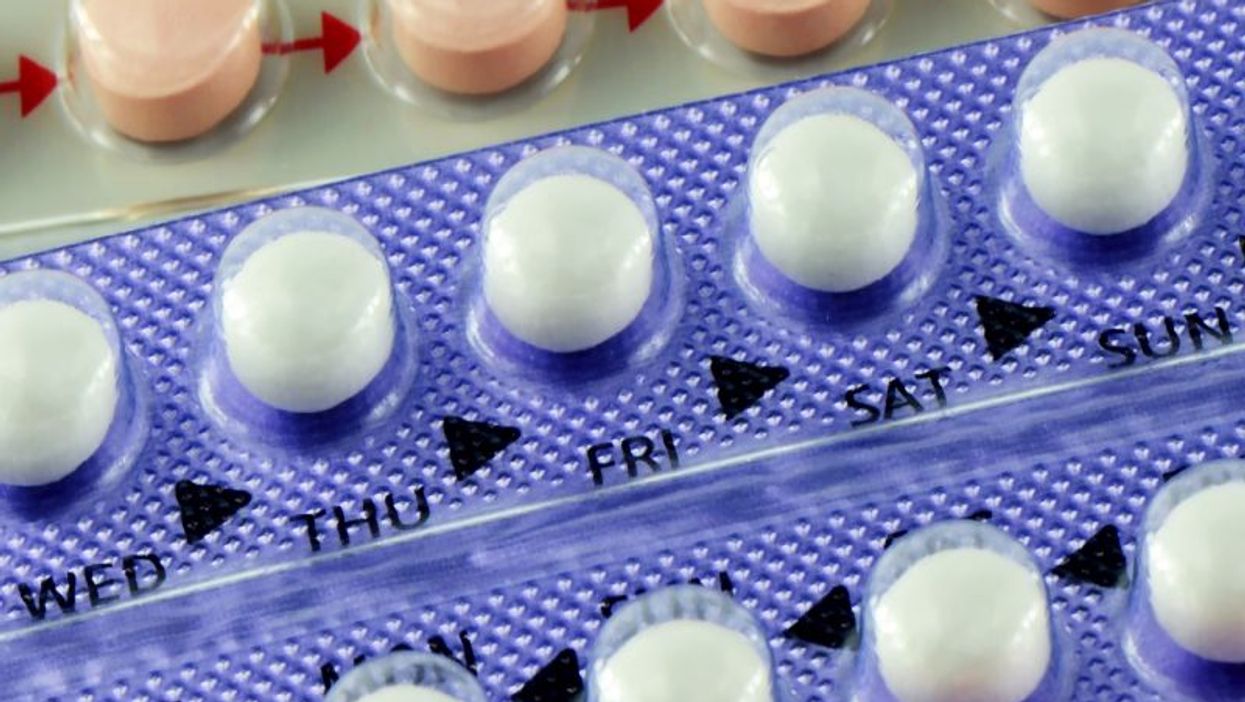 WEDNESDAY, Nov. 18, 2020 (HealthDay News) -- Pregravid use of some hormonal contraceptives is associated with delays in return of fertility, according to a study published online Nov. 11 in The BMJ.

Jennifer J. Yland, from the Boston University School of Public Health, and colleagues examined the correlation between pregravid use of a variety of contraceptive methods and subsequent fecundability in a prospective cohort study. Data were included for 17,954 women who had tried to conceive for up to six menstrual cycles at study entry. Contraceptive histories and personal, medical, and lifestyle characteristics were reported at baseline.

"Our results, although imprecise, indicate little or no lasting effect of long-term use of these methods on fecundability," the authors write.