Hot Cocoa May Ease the Fatigue of MS 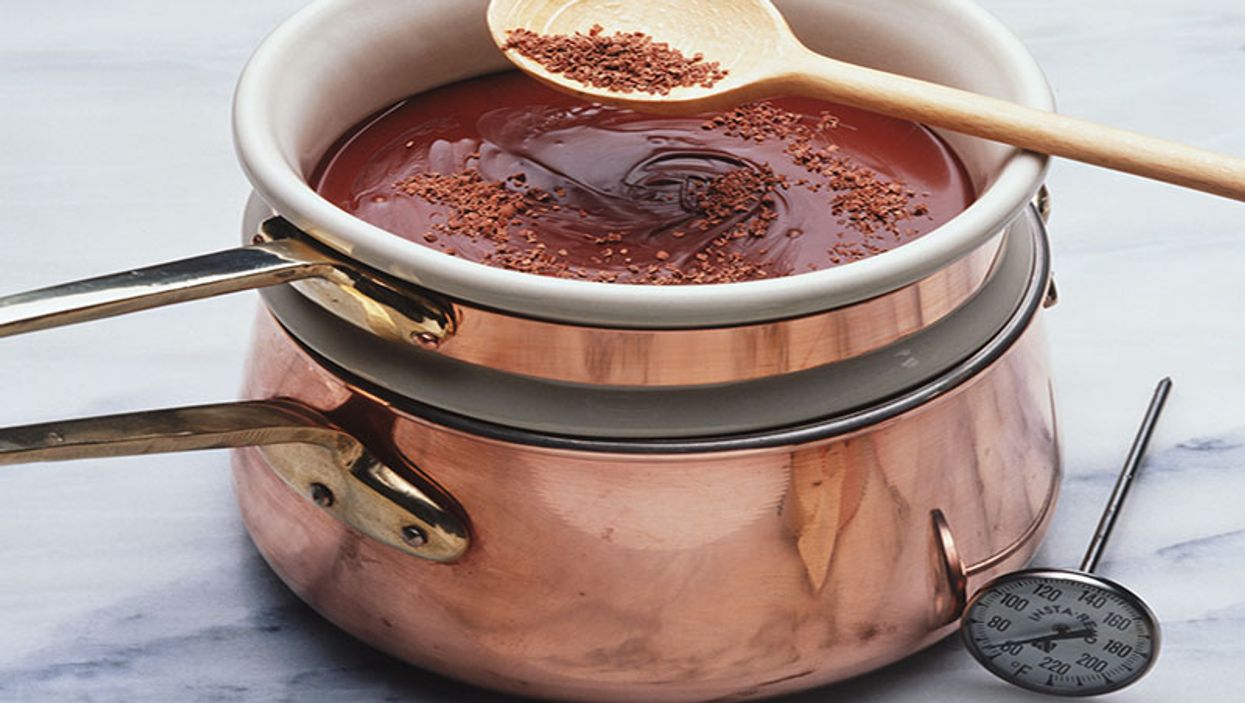 TUESDAY, March 5, 2019 (Pharmacist's Briefing) -- Fatigue can plague many people with multiple sclerosis (MS). But a small new study suggests a soothing cup of hot cocoa may bring some relief.

Like dark chocolate, cocoa is rich in flavonoids, which are abundant in fruit and vegetables and have been linked with anti-inflammatory properties, explained researcher Shelly Coe, of the Center for Nutrition and Health at Oxford Brookes University in the United Kingdom, and her colleagues.

"Our study establishes that the use of dietary interventions is feasible and may offer possible long-term benefits to support fatigue management," Coe said in a news release from the Journal of Neurology, Neurosurgery & Psychiatry. Her team published their findings online in the journal March 5.

Prior research has suggested that dark chocolate, which is between 70 percent and 85 percent cocoa solids, appears to lessen fatigue in people with chronic fatigue syndrome, the British researchers noted.

Would cocoa do the same for MS patients? To find out, Coe's group tracked the symptoms of 40 adults recently diagnosed with the common "relapsing remitting" form of MS.

Participants were asked to drink a cup of either high-flavonoid cocoa powder mixed with heated rice milk (19 people) or a low-flavonoid version (21 people), every day for six weeks.

Overall, people who drank the high-flavonoid cocoa also experienced an average 45 percent lowering of their reported fatigue, and an 80 percent improvement in their walking speed, the findings showed.

Pain symptoms also improved more among patients in the high-flavonoid group, according to the researchers.

Still, the study was small. "A full evaluation, including wider geography, longer follow up and cost-effectiveness is now indicated," the team said.

Experts in neurology agreed the study is promising, but not conclusive.

Dr. Asaff Harel is a neurologist who works with MS patients at Lenox Hill Hospital, also in New York City. He said that "while the study results are intriguing, and point to a potential benefit, further research is necessary to adequately elucidate any potential effects."