See What HealthDay Can Do For You
Contact Us
December 7, 2020

Nearly one in 16 U.S. counties are hot spots, with the majority in the South 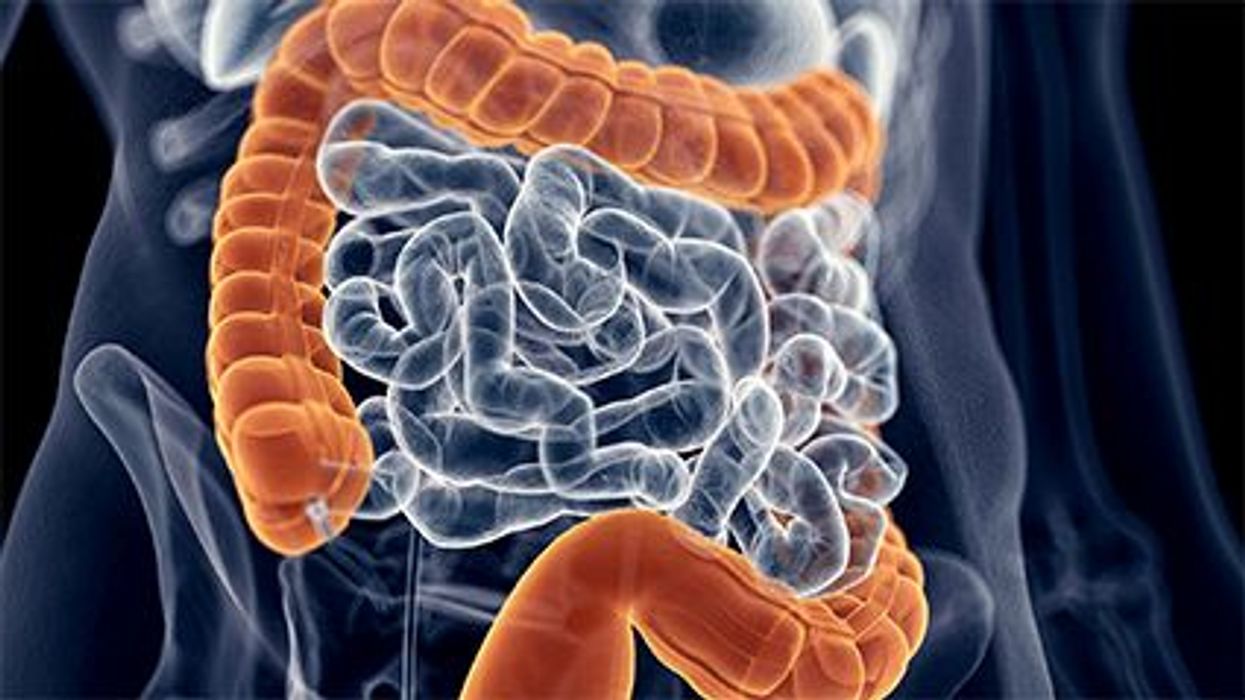 MONDAY, Dec. 7, 2020 (HealthDay News) -- Specific geographic areas in the United States are associated with higher rates of mortality from early-onset colorectal cancer (CRC) in women, according to a study published in the December issue of Clinical and Translational Gastroenterology.