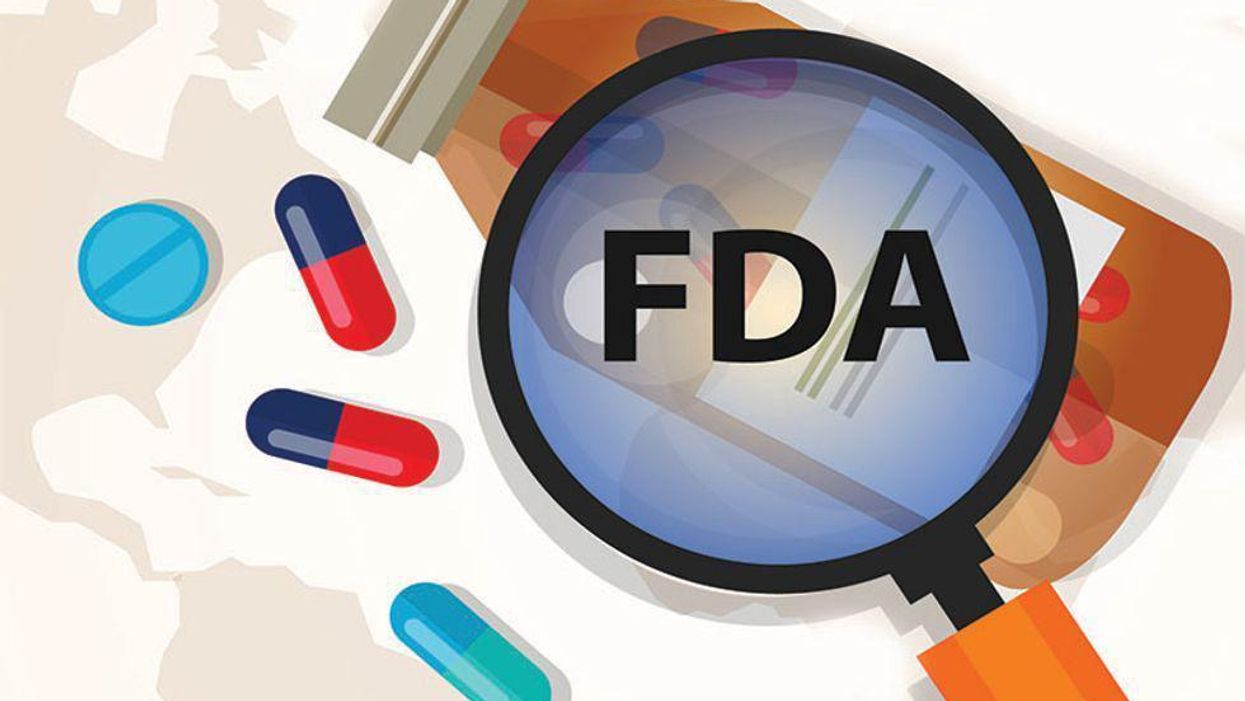 THURSDAY, July 1, 2021 (Healthday News) -- The U.S. Food and Drug Administration's controversial approval of a new Alzheimer's drug, along with its high price, is now being investigated by two House committees.

"We have serious concerns about the steep price of Biogen's new Alzheimer's drug Aduhelm and the process that led to its approval despite questions about the drug's clinical benefit," House Democrats Carolyn Maloney and Frank Pallone Jr. said in statement from the Committee on Oversight and Reform and the Committee on Energy and Commerce, CNN reported.

"We strongly support innovative treatments to help the millions of Americans who suffer from Alzheimer's disease, but Aduhelm's approval and its $56,000 annual price tag will have broader implications for seniors, providers and taxpayers that warrant close examination," the statement read.

Although an FDA advisory committee concluded there wasn't enough evidence to support the effectiveness of the Biogen drug Aduhelm (aducanumab), the agency went ahead and approved the drug earlier this month, CNN reported.

Three of the advisory committee members resigned after the FDA approved the drug. Dr. Aaron Kesselheim, a Harvard Medical School professor and Brigham and Women's Hospital physician, was one of them.

In his resignation letter, he called it "the worst drug approval in US history."

On the CBS show "This Morning," Kesselheim said the drug has "important side effects," such as brain swelling and bleeding, headache, falls, diarrhea, confusion, delirium and disorientation, CNN reported.

Most of the reviewers at the FDA who assessed the company's submissions for aducanumab did recommend approval, CNN reported.

"Alzheimer's disease is a serious condition and aducanumab, unlike other approved therapies, is targeted at an underlying, fundamental and defining pathophysiological feature of the disease, with the potential to alter the inescapable and relentless progression of this disease," the reviewers said.

The drug is infused once every four weeks. The wholesale cost is about $4,312 per infusion.

Aduhelm is designed to clear Alzheimer's-associated deposits of amyloid beta from the brain. Biogen claims that treatment in the early stages of the disease could help prevent it from getting worse.

"We will of course cooperate with any inquiry we may receive from these committees," the company told CNN.