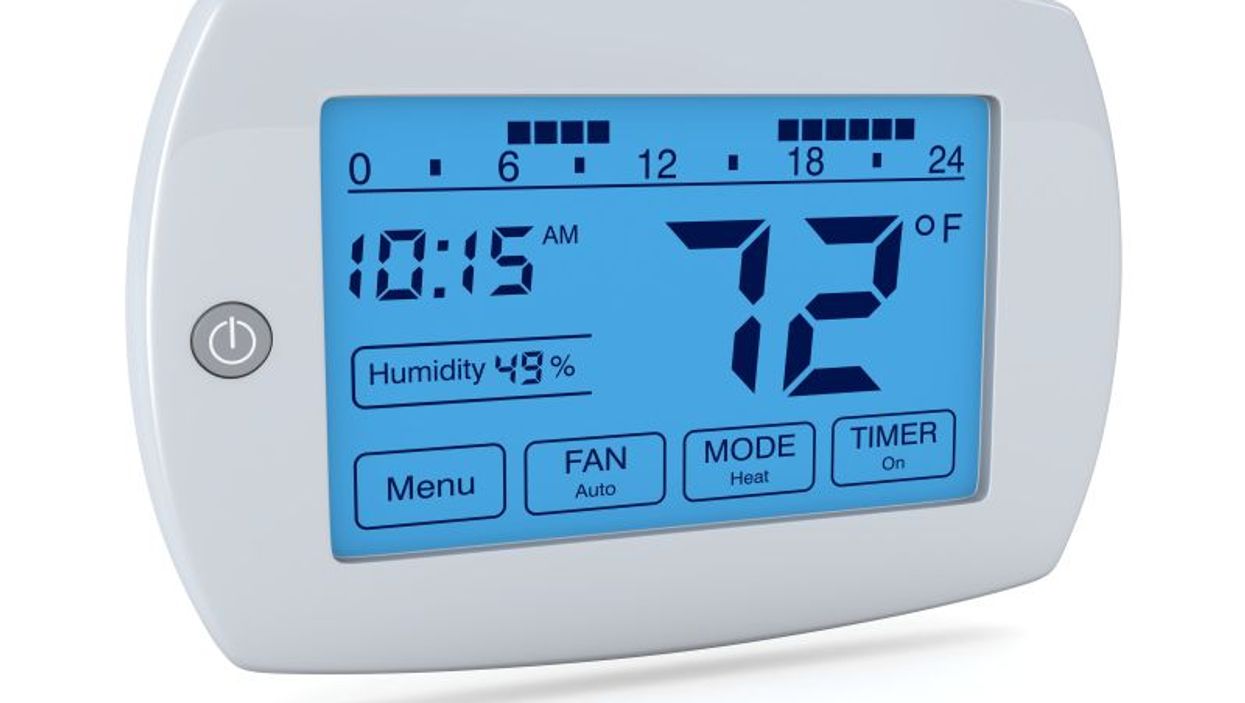 WEDNESDAY, May 22, 2019 (Pharmacist's Briefing) -- If you're taking a test, you might want to check the thermostat first.

Room temperature -- a frequent front in the battle of the sexes -- makes a difference in how men and women score on math and verbal tests, new research says.

Specifically, women scored higher when the temperature was warmer. Men did better when the room was cooler.

Many surveys have found women tend to prefer higher indoor temperatures, but this study examines how temperature could affect differences in mental performance, according to study authors Tom Chang, from the University of Southern California Marshall School of Business, and Agne Kajackaite, from the WZB Berlin Social Science Center in Germany.

The research included 542 German university students in 24 groups who took logic, math and verbal tests in rooms set at temperatures ranging from about 61 degrees to 91 degrees Fahrenheit. Participants got cash rewards based on their scores.

Women, who made up 41% of the participants, generally scored higher at math and verbal tests when the room was at the warmer end of the range, while men generally did better at cooler temperatures.

Room temperature did not affect performance on the logic test, according to the study published May 22 in the journal PLOS ONE.

The findings suggest temperature might affect more than comfort alone, according to Chang and Kajackaite. It's possible that "ordinary variations in room temperature can affect cognitive performance significantly and differently for men and women," they said in a journal news release.

The researchers pointed out that the test was done on a relatively similar group of German students, so the findings might be different for other groups of people.

Harvard Kennedy School has more about the relationship between heat and learning.