At six months, no reduction seen in death, severe disability or worse for those managed with hypothermia versus normothermia 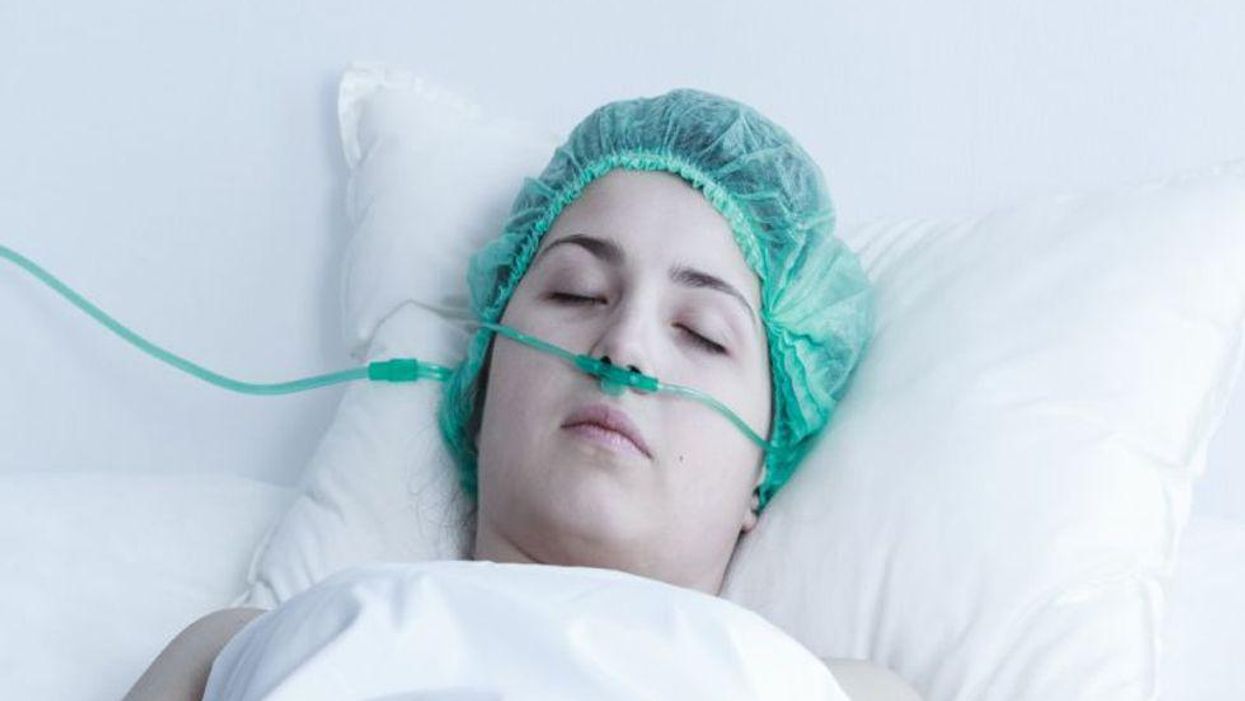 THURSDAY, June 17, 2021 (HealthDay News) -- Targeted hypothermia does not lower the incidence of death at six months among patients with coma after out-of-hospital cardiac arrest, according to a study published in the June 17 issue of the New England Journal of Medicine.

Josef Dankiewicz, M.D., Ph.D., from Skåne University Hospital Lund in Sweden, and colleagues conducted an open-label trial with blinded assessment of outcomes involving adults with coma who had an out-of-hospital cardiac arrest and were randomly assigned to undergo targeted hypothermia at 33 degrees Celsius followed by controlled rewarming or targeted normothermia with early treatment of fever. A total of 1,850 patients were assessed for the primary outcome of death from any cause at six months.