In Under 25s, Racial, Ethnic Disparities in COVID-19 Incidence Varied

Largest persistent disparities seen for NH/PI, AI/AN, and Hispanic or Latino persons from January to December 2020 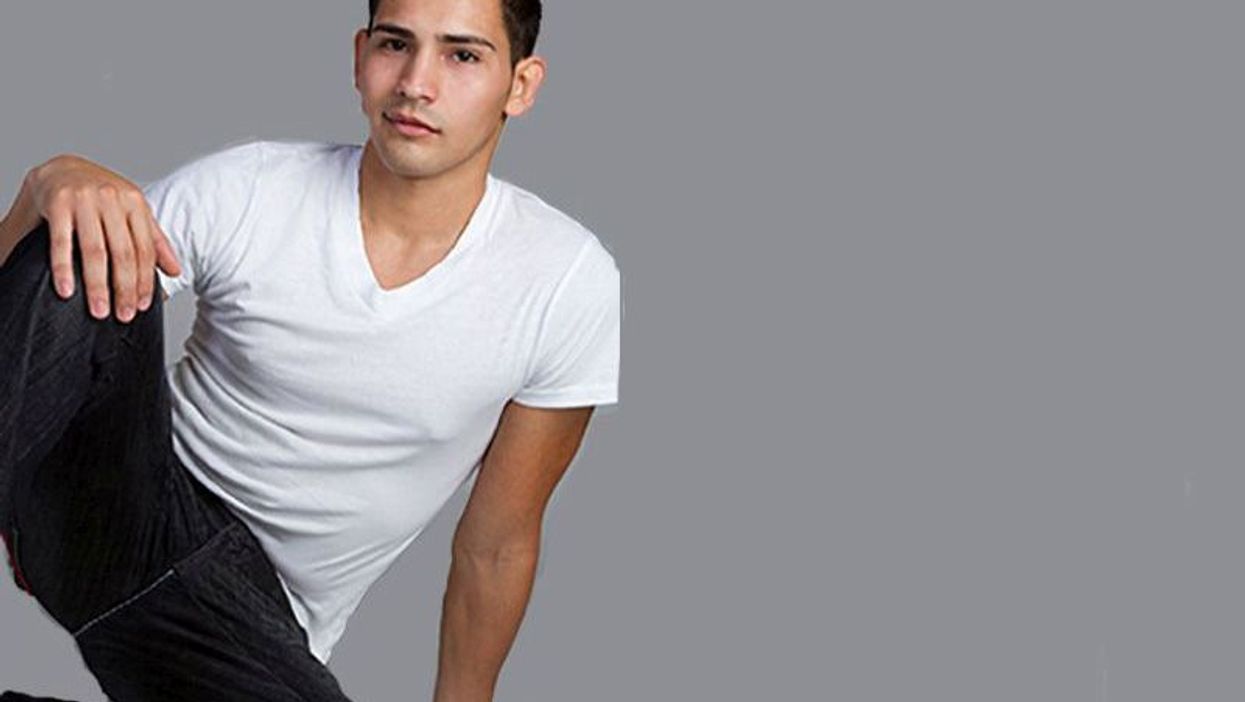 FRIDAY, March 12, 2021 (HealthDay News) -- Among persons younger than 25 years old, racial and ethnic differences in COVID-19 incidence varied through 2020, according to research published in the March 10 early-release issue of the U.S. Centers for Disease Control and Prevention Morbidity and Mortality Weekly Report.

Miriam E. Van Dyke, Ph.D., from the CDC in Atlanta, and colleagues examined racial and ethnic disparities in infection over time and by sex and age using data from 689,672 U.S. COVID-19 cases among persons aged younger than 25 years in 16 U.S. jurisdictions across three periods from Jan. 1 to Dec. 31, 2020.

The researchers found that COVID-19 incidence was substantially higher among most racial and ethnic-minority groups compared with non-Hispanic Whites during January to April 2020 (rate ratio range, 1.09 to 4.62). During May to August, the rate ratio increased among non-Hispanic Native Hawaiian and Pacific Islander (NH/PI) persons (from 2.49 to 4.57), but decreased among other racial and ethnic-minority groups (rate ratio range, 0.52 to 2.82). During September to December, the investigators observed decreases in disparity (rate ratio range, 0.37 to 1.69), which were mainly due to a greater increase in incidence among White persons rather than a decrease in incidence among racial and ethnic-minority groups. During the entire period, the largest persistent disparities were seen for NH/PI, non-Hispanic American Indian or Alaska Native, and Hispanic or Latino persons.

"During Jan. 1 to Dec. 31, 2020, substantial racial and ethnic disparities in COVID-19 incidence, observed early in the pandemic among persons aged <25 years in 16 jurisdictions, decreased over time, driven largely by a greater increase in reporting of cases among White persons," the authors write.