In a First for the Continent, Pfizer COVID-19 Vaccine Will Be Produced in South Africa 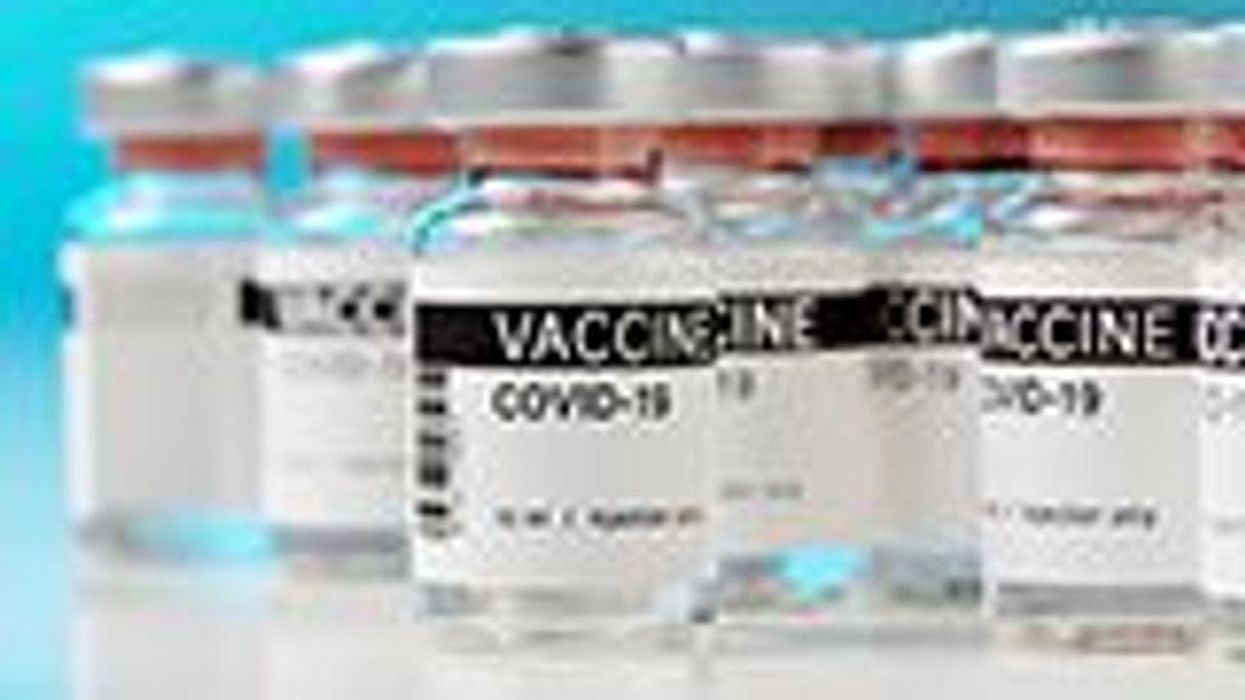 WEDNESDAY, July 21, 2021 (HealthDay News) -- The Pfizer COVID-19 vaccine will be produced for the first time in Africa by a South African firm, Pfizer announced Wednesday.

The Biovac Institute in Cape Town will produce the vaccine for distribution across Africa, which is in desperate need of more COVID-19 vaccines as cases surge, the Associated Press reported. Biovac will receive large-batch ingredients for the vaccine from Europe and will blend the components, put them in vials, and package them for distribution. The company will begin production in 2022, and the objective is to make more than 100 million doses a year. This is "a critical step" in increasing Africans' access to an effective COVID-19 vaccine, according to Biovac CEO Morena Makhoana, M.D., the AP reported.

The Johnson & Johnson COVID-19 vaccine is already being made in South Africa and being distributed across Africa, the wire service said. Plans are to deliver 200 million J&J doses across the continent.

South Africa is relying on the Pfizer vaccine in its mass vaccination drive. It has purchased 40 million doses of the Pfizer vaccine, which are arriving in weekly deliveries. More than 5.5 million of the 60 million people in South Africa have received at least one dose, with more than 1.4 million fully vaccinated, according to official figures released Wednesday, the AP reported. The goal in South Africa is to vaccinate about 67 percent of its population by February 2022.

Across Africa, vaccination levels are still low, with less than 2 percent of the continent's population of 1.3 billion having received at least one shot, according to the Africa Centers for Disease Control and Prevention.