Mortality Rate Up for Koreans With Rheumatoid Arthritis

Individuals who die more likely to be male, smokers, diagnosed with RA at older age compared with survivors 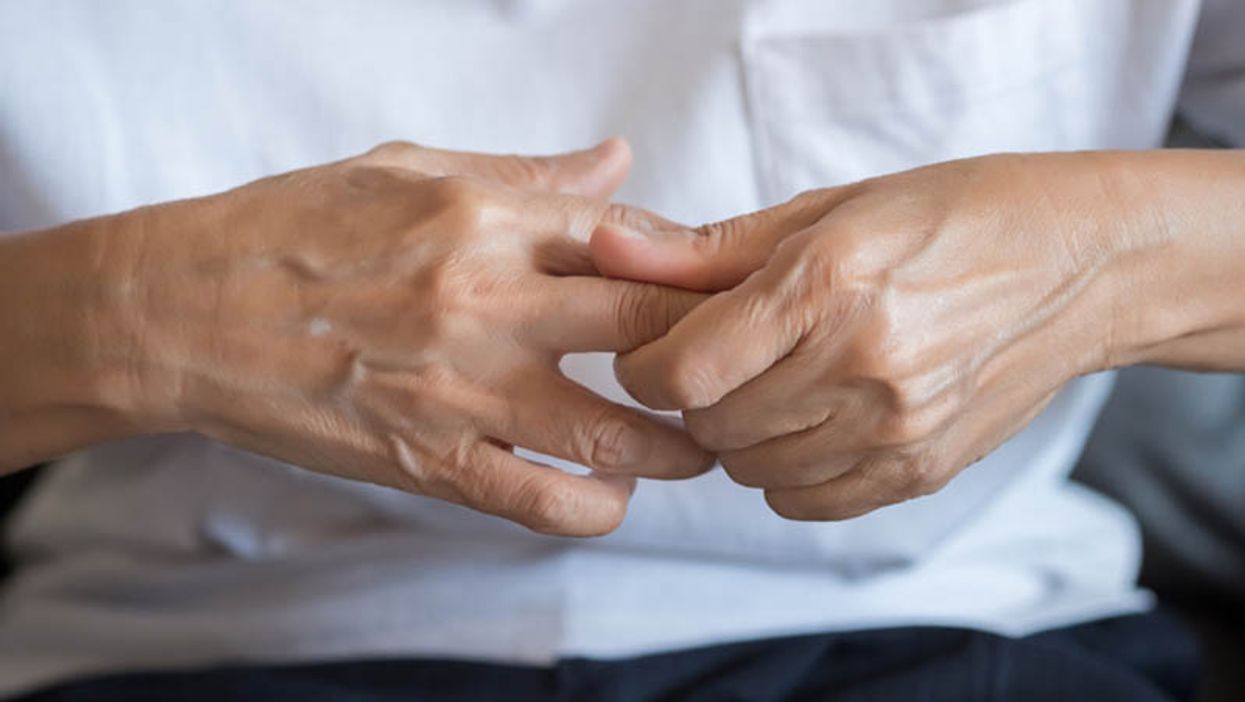 THURSDAY, Jan. 28, 2021 (HealthDay News) -- Korean patients with rheumatoid arthritis (RA) have increased mortality rates compared with the general population, according to a study published online Jan. 19 in the International Journal of Rheumatic Diseases.

Yeon-Kyung Lee, from the Hanyang University Hospital for Rheumatic Diseases in Seoul, South Korea, and colleagues examined the causes and risk for death in 2,355 patients with RA enrolled in the Hanyang Bae Registry of Autoimmune Diseases for Epidemiology RA cohort. Patients were enrolled from October 2001 to December 2015.

The researchers found 225 deaths reported over the observation period. The standardized mortality ratio adjusted for age and sex was 1.65. The most common causes of death were malignancy, respiratory disease, and cardiovascular disease (17.8, 16.9, and 14.2 percent, respectively). There was variation in mortality rate and causes of death according to year and age of RA onset. Individuals who died were more likely to be male, smokers, and diagnosed with RA at an older age compared with survivors; they were also more likely to have long disease duration, a higher erythrocyte sedimentation rate and C-reactive protein, a higher rheumatoid factor positivity rate, more severe radiographic damage, and more comorbidities.

"The mortality rate of Korean patients with RA is 1.65 times higher than that of the general population," the authors write. "With a higher risk of respiratory disease, infection, and cardiovascular disease, RA and comorbidities should be carefully managed to improve patient survival."