Increased Risk of Cancers for Firefighters at WTC on 9/11

Higher rates of all cancers, prostate and thyroid cancers, and younger median age at diagnosis may be due to enhanced surveillance 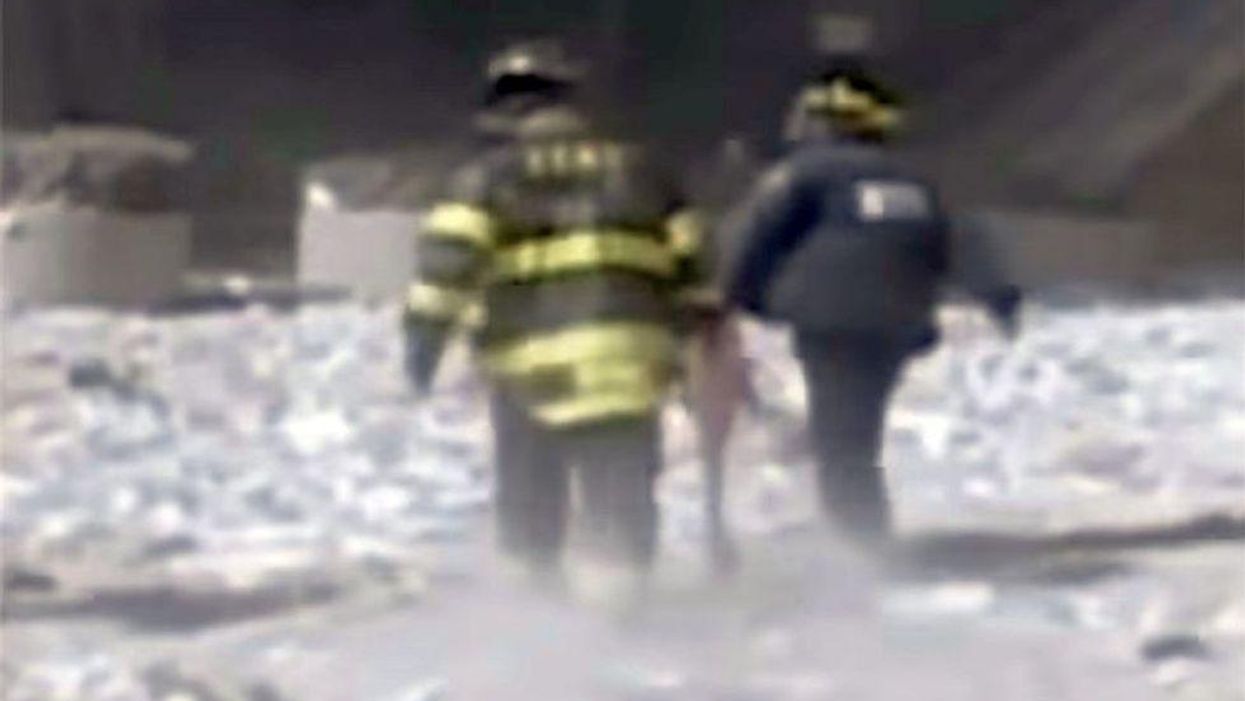 FRIDAY, Sept. 10, 2021 (HealthDay News) -- Firefighters who worked at the World Trade Center (WTC) on Sept. 9, 2001 (9/11) have higher rates of all cancers, prostate cancer, and thyroid cancer, according to a study published online Sept. 10 in Occupational & Environmental Medicine.

Mayris P. Webber, Dr.P.H., M.P.H., from the Fire Department of the City of New York (FDNY) in Brooklyn, and colleagues compared cancer incidence in FDNY firefighters who worked at the WTC site with incidence in a population of non-WTC-exposed firefighters from the Career Firefighter Health Study (CFHS) cohort. Data were included for 10,786 and 8,813 male firefighters from FDNY and CFHS, respectively, who were active on 9/11 and were followed until death or Dec. 31, 2016.

A total of 915 cancer cases were identified in 841 FDNY firefighters and 1,002 cases were identified in 909 CHFS firefighters. The researchers found that compared with CFHS, FDNY had higher rates for all cancers, prostate and thyroid cancers (adjusted relative rates, 1.13, 1.39, and 2.53, respectively), younger median age at diagnosis (55.6 versus 59.4 years for all cancers), and more cases with localized disease. Elevated standardized incidence ratios for prostate cancer and melanoma were seen for both firefighter cohorts compared with U.S. men. Most differences were reduced after controlling for surveillance bias in FDNY men.

"Evidence is slowly accruing about cancer and other long latency illnesses in relation to WTC exposure, although much remains to be determined," the authors write. "Molecular epidemiological studies of biomarkers may provide better understanding of chronic disease development in firefighters, both WTC-exposed and non-WTC-exposed."