See What HealthDay Can Do For You
Contact Us
June 4, 2021 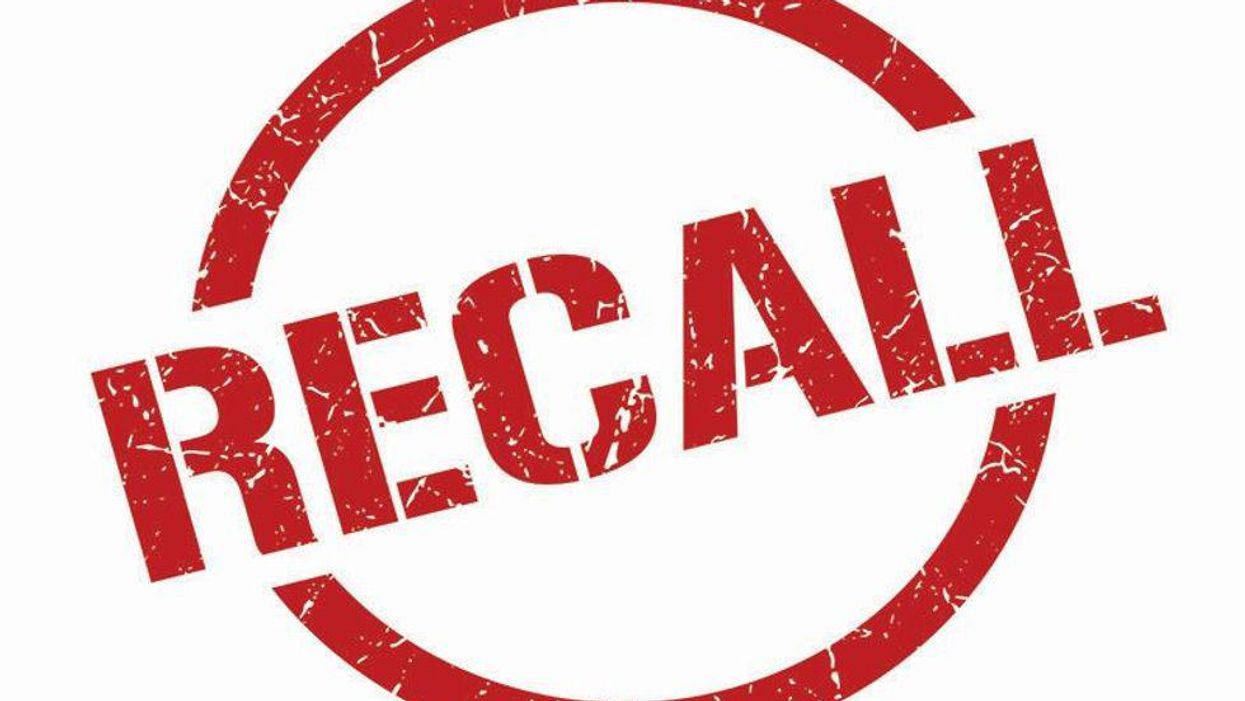 FRIDAY, June 4, 2021 (HealthDay News) -- Hundreds of thousands of Fisher-Price 4-in-1 Rock 'n Glide Soothers and 2-in-1 Soothe 'n Play Gliders sold in the United States and Canada have been recalled after four U.S. infants died of suffocation.

"These types of incidents are heart-breaking," Robert Adler, acting chair of the CPSC, said in an agency news release. "Loving parents put their babies in these products never expecting a tragedy. Inclined products, such as gliders, soothers, rockers and swings are not safe for infant sleep, due to the risk of suffocation."

Consumers should immediately stop using the recalled products and contact Fisher-Price for a refund, CPSC said. This can be done by going to the Fisher-Price website and clicking on Recall & Safety Alerts, or by calling toll-free at 855-853-6224 from 9 a.m. to 6 p.m. ET Monday through Friday.