Anthrax Cases Linked to Use of Vintage Shaving Brushes 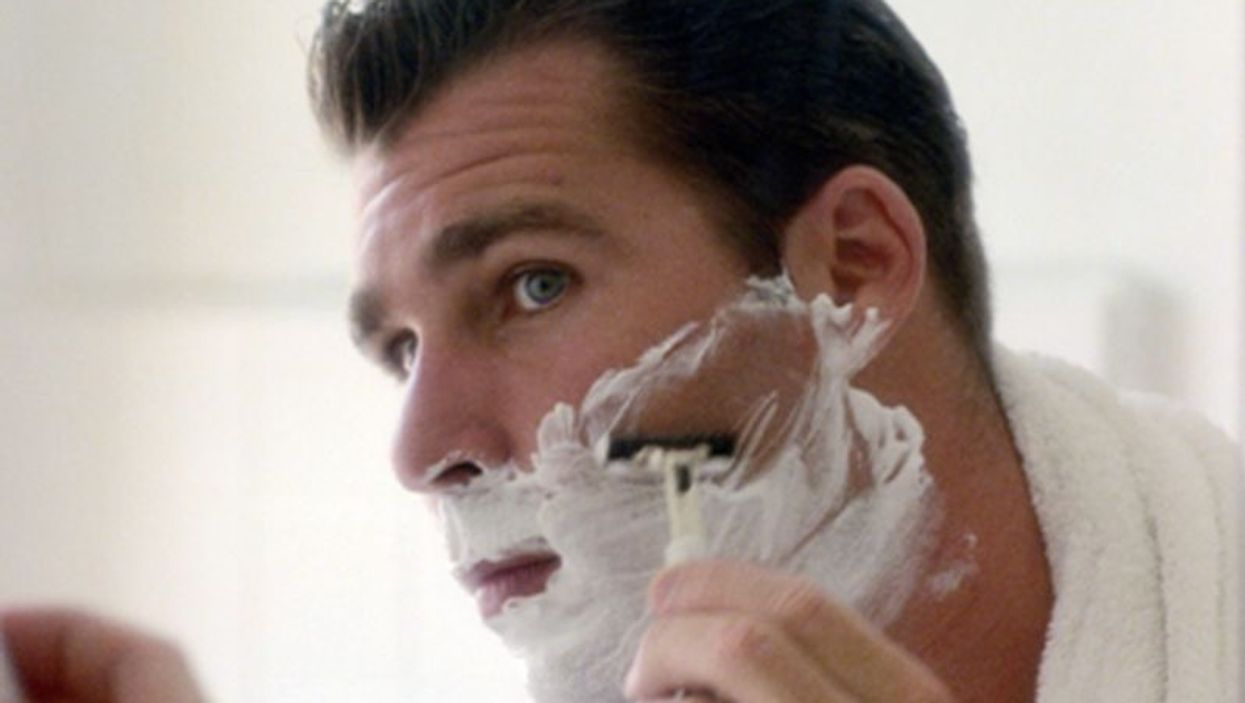 MONDAY, April 17, 2017 (HealthDay News) -- During and after the First World War, there was an increase in anthrax cases associated with use of new shaving brushes, which were made of imported horsehair, according to research published in the May issue of the U.S. Centers for Disease Control and Prevention's Emerging Infectious Diseases.

Christine M. Szablewski, from the CDC in Atlanta, and colleagues reviewed outbreak data, surveillance data, and case reports of anthrax cases in the United States and England associated with the use of new shaving brushes during the First World War. During the war, brushes of imported horsehair were made to look like badger-hair brushes and some were not effectively disinfected.

The researchers found that early outbreak summaries from 1915 to 1924 showed numerous reports of shaving brush-associated anthrax cases from the United States and England. Using anthrax surveillance data for 1919 to 1924, contaminated shaving brushes were found to account for at least 10 percent of all anthrax cases in the United States, and up to half of cases in New York City. In case reports, case series, or line lists, 43 cases of anthrax definitely or possibly associated with shaving brushes were described from 1917 to 1989. Twenty of these cases were possibly associated with use of a recently purchased shaving brush and the rest were definitely associated.

"This historical information is relevant to current public health practice because renewed interest in vintage and animal-hair shaving brushes has been seen in popular culture," the authors write. "This information should help health care providers and public health officials answer questions on this topic."