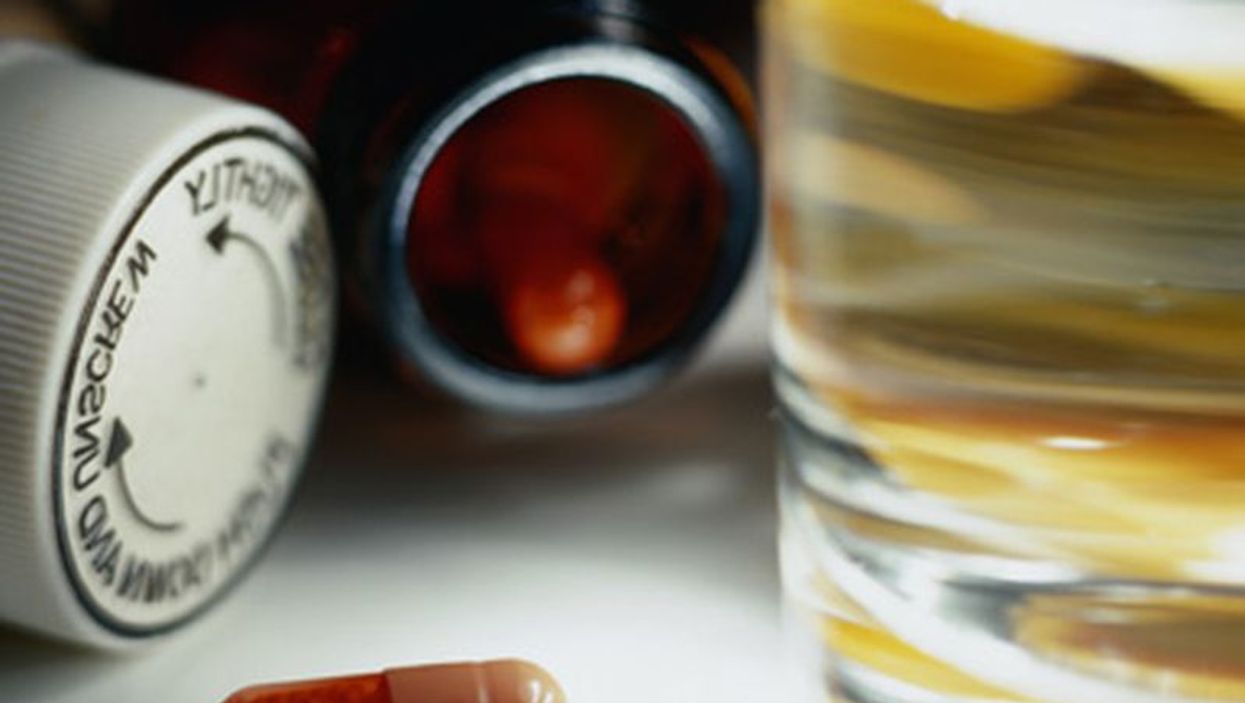 FRIDAY, Feb. 19, 2016 (HealthDay News) -- Feedback from a high-profile messenger can reduce antibiotic prescribing on a national scale, according to a study published online Feb. 18 in The Lancet.

Michael Hallsworth, from the Behavioral Insights Team in the United Kingdom, conducted a trial among general practitioner (GP) practices. Practices were randomized into two groups; 791 practices in the feedback intervention group were sent a letter from England's Chief Medical Officer on Sept. 29, 2014, stating that the practice antibiotic prescribing rate was higher than 80 percent of practices in the National Health Service Local Area Team, as well as a leaflet on antibiotics for use with patients. GPs in the control group (790 practices) received no communication. The sample was re-randomized and GP practices were sent patient-focused information promoting reduction of antibiotics (777 practices) or no communication (804 practices) in December 2014.

The researchers found that the rate of antibiotic items dispensed per 1,000 population was 126.98 in the feedback intervention group, compared to 131.25 in the control group (incidence rate ratio, 0.967; P < 0.0001). The primary outcome measure was not affected by the patient-focused intervention (antibiotic items dispensed per 1,000 population, 135.00 in the patient-focused group versus 133.98 in the control group; P = 0.105).

"Social norm feedback from a high-profile messenger can substantially reduce antibiotic prescribing at low cost and at national scale; this outcome makes it a worthwhile addition to antimicrobial stewardship programs," the authors write.

The author of the accompanying editorial disclosed ties to the pharmaceutical industry.