Illnesses appear to be caused by Vibrio parahaemolyticus bacteria 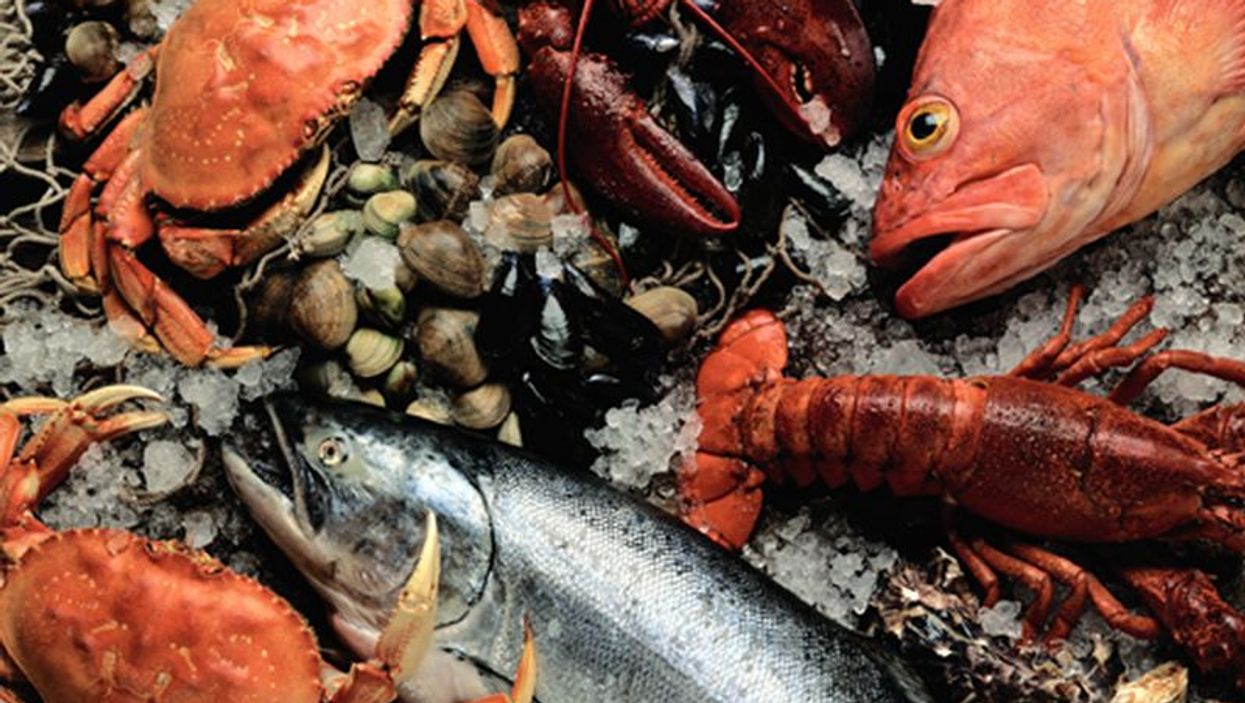 MONDAY, July 16, 2018 (HealthDay News) -- There have been 12 reported cases of people in the United States becoming sick after eating fresh crab meat from Venezuela, the U.S. Food and Drug Administration says.

The agency said the illnesses were caused by Vibrio parahaemolyticus bacteria and advised people to avoid eating fresh crab meat from Venezuela.

Illnesses began between April 1 and July 3, with eight cases in Maryland, two in Louisiana, and one each in Pennsylvania and the District of Columbia. Four people had to be hospitalized, the FDA said. People dining out or buying crab meat at a grocery store should ask where it came from, and should throw away any crab meat of unknown origin.

"Most people infected with Vibrio parahaemolyticus develop diarrhea, vomiting, abdominal cramps, nausea, fever, and stomach pain," according to the FDA.