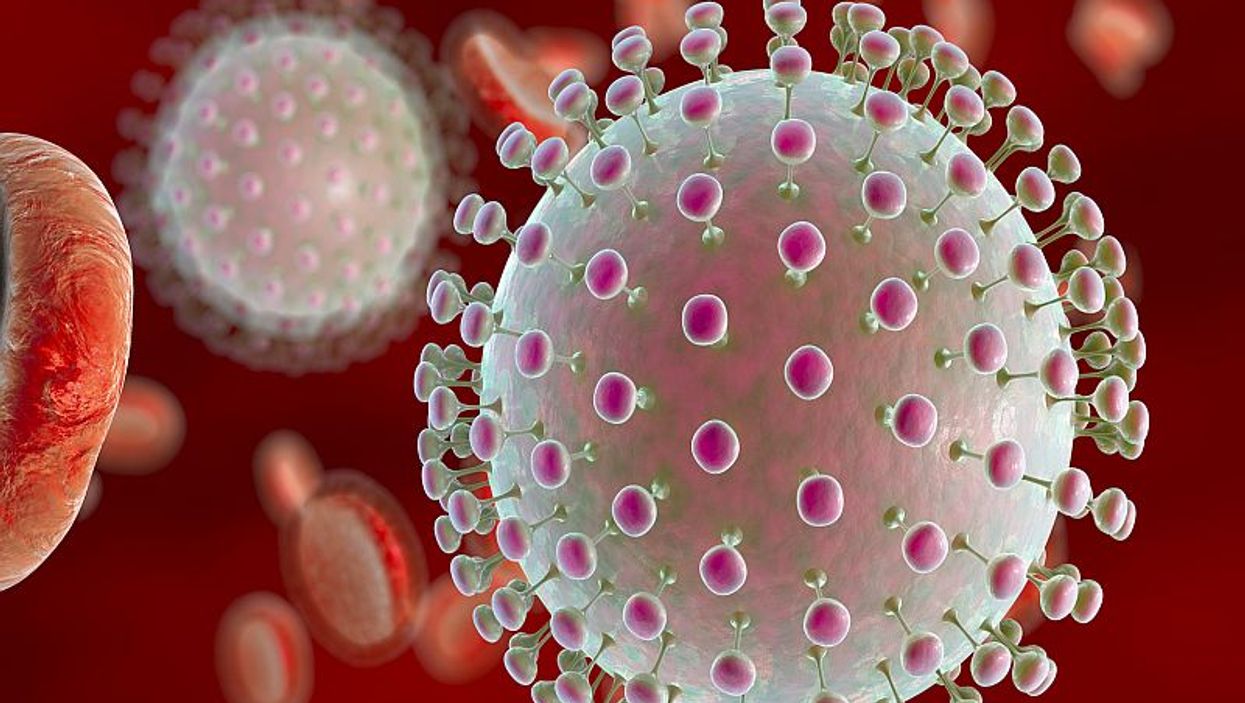 MONDAY, April 4, 2016 (HealthDay News) -- More than 300 public health experts attended the Zika Action Plan Summit, hosted by the U.S. Centers for Disease Control and Prevention, in Atlanta on Friday. The summit was held to help ensure a coordinated response to the mosquito-borne illness.

So far, the only cases of Zika in the mainland United States have been travel-related, involving people who contracted the virus while visiting nations in Central or South America or the Caribbean, where active outbreaks are ongoing. There had been 312 such cases in the United States as of March 30, according to the CDC. However, the virus is expected to become active in some parts of the southern United States when mosquito season begins in early summer. The Gulf Coast states of Florida, Louisiana, and Texas are particularly at risk, the CDC has previously stated.

There currently is no vaccine or treatment for Zika. So, CDC officials emphasized prevention -- both by controlling mosquito breeding and by protecting against mosquito bites. The U.S. Food and Drug Administration has approved a new test to screen donated blood for Zika virus, which will help protect the nation's blood supply, Nicole Lurie, M.D., assistant secretary for preparedness and response at the U.S. Department of Health and Human Services, said during the summit. Federal officials also are working with pharmaceutical companies to develop better tests and potentially even a vaccine for Zika, Lurie added. In the meantime, the CDC has developed a Zika test intended mainly for pregnant women, and the agency can make available tens of thousands of the tests, according to CDC Director Tom Frieden, M.D., M.P.H. The only drawback -- the test can only detect active virus in a woman's blood, not any prior infection that has occurred.

Zika also can be spread through sexual intercourse or blood transmission. There have been six cases of sexual transmission in the United States, all from males to their sex partners. The CDC recommends that men should use condoms for at least six months after travel to areas with active Zika infection.