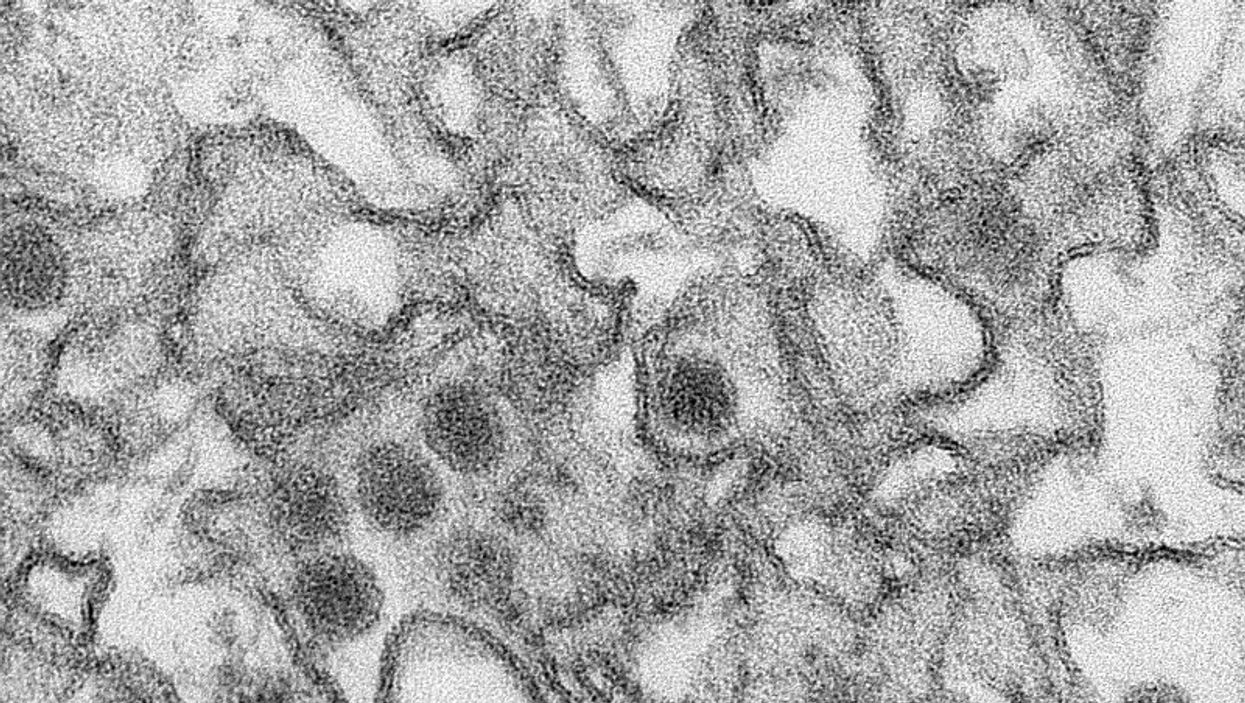 FRIDAY, May 6, 2016 (HealthDay News) -- A fast, inexpensive test that detects the Zika virus in monkeys might be useful for doctors working far from hospitals, according to a study published online May 6 in Cell.

The portable test can detect Zika in the serum of infected monkeys at much lower concentrations than previously possible, according to Harvard University researchers.

The test, which can be freeze-dried and stored for up to a year, could provide physicians hundreds of miles away from the nearest hospital with a way to quickly detect Zika virus in people, the researchers said. Because it's a color-change test, even untrained people can easily determine whether Zika is present in a sample, said the team from Harvard's Wyss Institute for Biologically Inspired Engineering in Boston.

While testing and development is still taking place, the scientists said the test might be ready for use in certain clinics or laboratories within several months. If field tests are successful, "the test's low cost and minimal equipment also means that it can be used for monitoring the spread of illnesses across large populations of people, enabling us to monitor the pathogen as an outbreak is occurring," researcher James Collins, Ph.D., said in a journal news release.