Black, Hispanic Medicare Patients Much More Likely to Be Hospitalized With COVID-19

And, risk for hospitalization for COVID-19 highest among Medicare recipients with advanced kidney disease 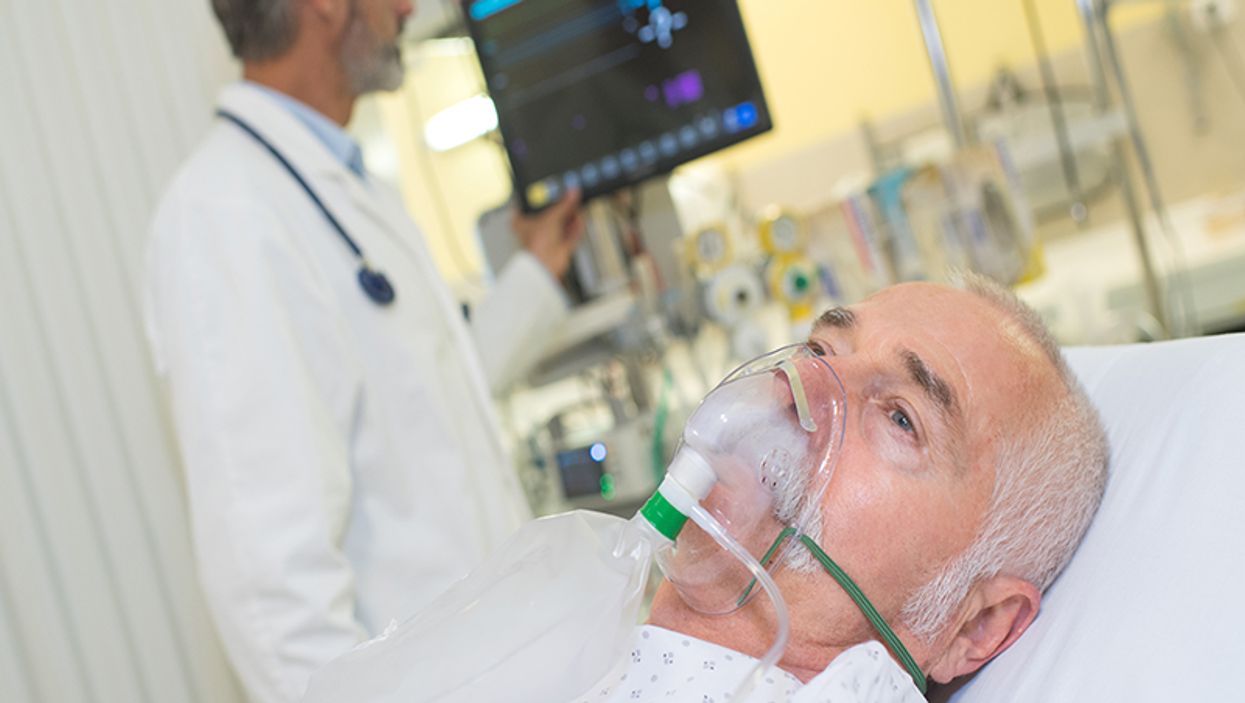 The analysis of claims data shows that nearly 110,000 Medicare recipients were hospitalized with COVID-19 between Jan. 1 and May 16. Rates of hospitalization were 465 per 100,000 among blacks, 258 per 100,000 among Hispanics and 123 per 100,000 among whites. The rate among Asians was about 1.5 times higher than for whites, the U.S. Centers for Medicare & Medicaid Services analysis showed.

The data also showed that the risk for hospitalization for COVID-19 was highest among Medicare recipients with advanced kidney disease, with a rate of 1,341 per 100,000.

The findings reconfirm "longstanding issues around disparities and vulnerable populations," said Medicare administrator Seema Verma, but she added that "race and ethnicity are far from the only story," the Associated Press reported.