This marks the first time Doctors Without Borders has dispatched a team to a U.S. location 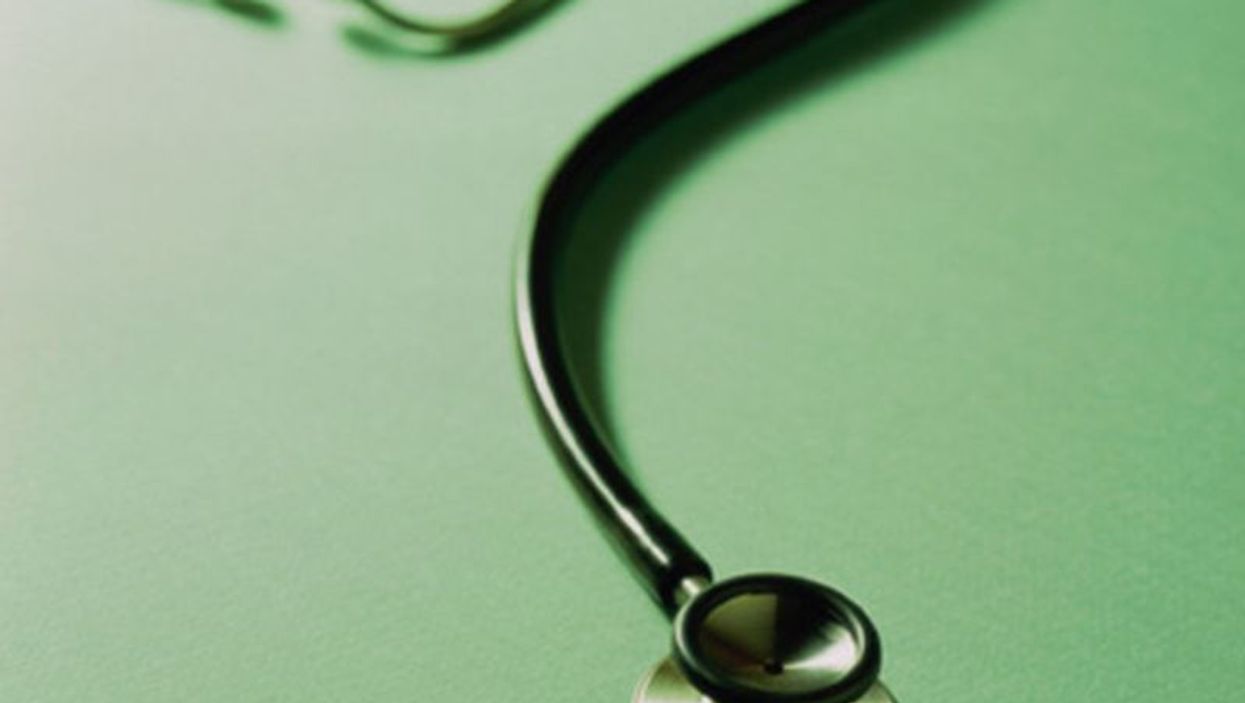 TUESDAY, May 12, 2020 (HealthDay News) -- Doctors Without Borders has sent a nine-person team to the Navajo Nation in the Southwestern United States as it struggles with a COVID-19 crisis.

This is the first time Doctors Without Borders -- which specializes in sending medical teams to conflict zones worldwide -- has dispatched a team to a location in the United States, CBS News reported. The team sent to the Navajo Nation -- which is home to 170,000 and has more COVID-19 cases per capita than any state -- includes two physicians, three nurses/midwives, a water sanitation expert, two logisticians, and a community health education specialist.

"There are many situations in which we do not intervene in the United States, but this has a particular risk profile," Jean Stowell, head of the U.S. COVID-19 response team for Doctors Without Borders, told CBS News. "Situationally, the Native American communities are at a much higher risk for complications from COVID-19 and also from community spread because they don't have access to the variety of things that make it possible to self-isolate. You can't expect people to isolate if they have to drive 100 miles to get food and water."

Navajo Nation lacks nursing and specialized medical staff, so the most severely ill patients have to be airlifted to hospitals outside of the reservation. There are also high rates of diabetes and high blood pressure, which make people susceptible to infection, CBS News reported.