See What HealthDay Can Do For You
Contact Us
September 18, 2020

Drug May Reduce Need for Ventilators in COVID-19 Patients 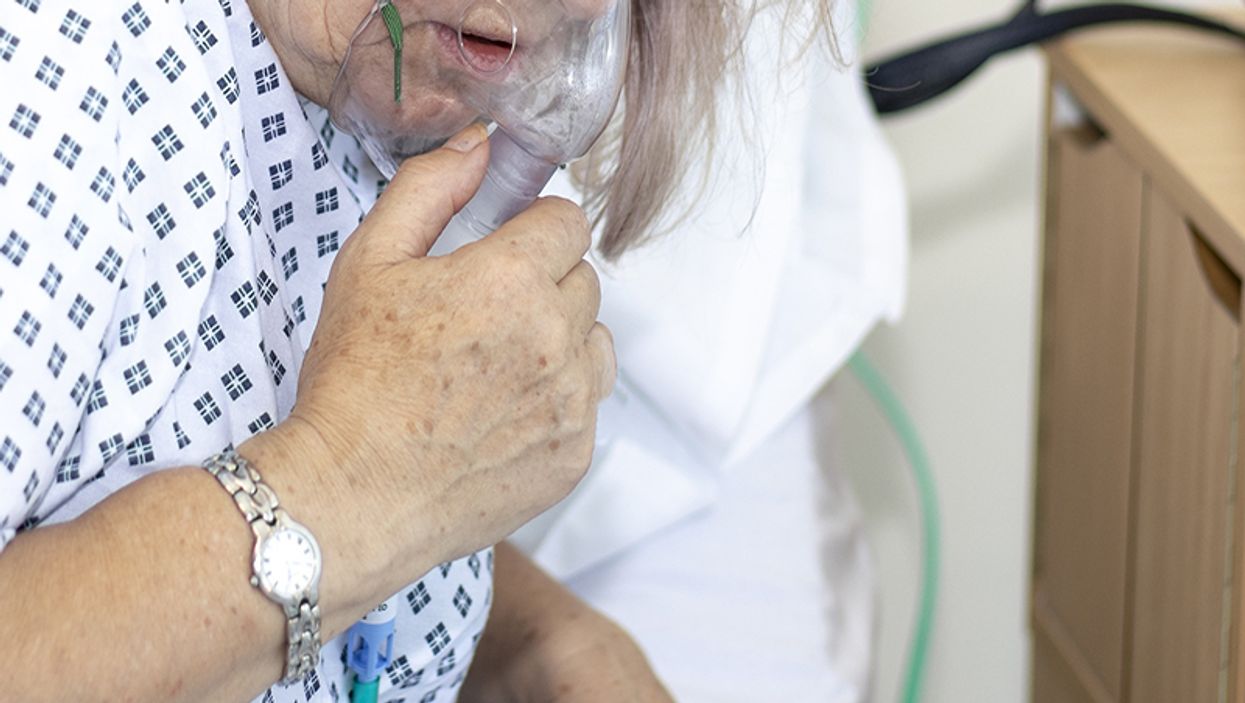 FRIDAY, Sept. 18, 2020 (HealthDay News) -- An inflammation-fighting medicine was associated with reduced use of ventilators among COVID-19 patients, according to a study that included mainly Hispanics and Blacks.

The study was conducted by Roche, which sells the intravenous drug tocilizumab (Actemra and RoActemra) to treat rheumatoid arthritis and other diseases, the Associated Press reported. The study included 389 people in the United States, South Africa, Kenya, Brazil, Mexico, and Peru. Of the participants, about 85 percent were Hispanic, Black, Native American, or other ethnic or racial minorities -- groups that have been disproportionately harmed by the COVID-19 pandemic.

Roche said it would quickly publish the results, which have not yet been reviewed by independent scientists, the AP reported.