Force would do diagnostic testing for COVID-19, trace patient contacts, give vaccines if they become available 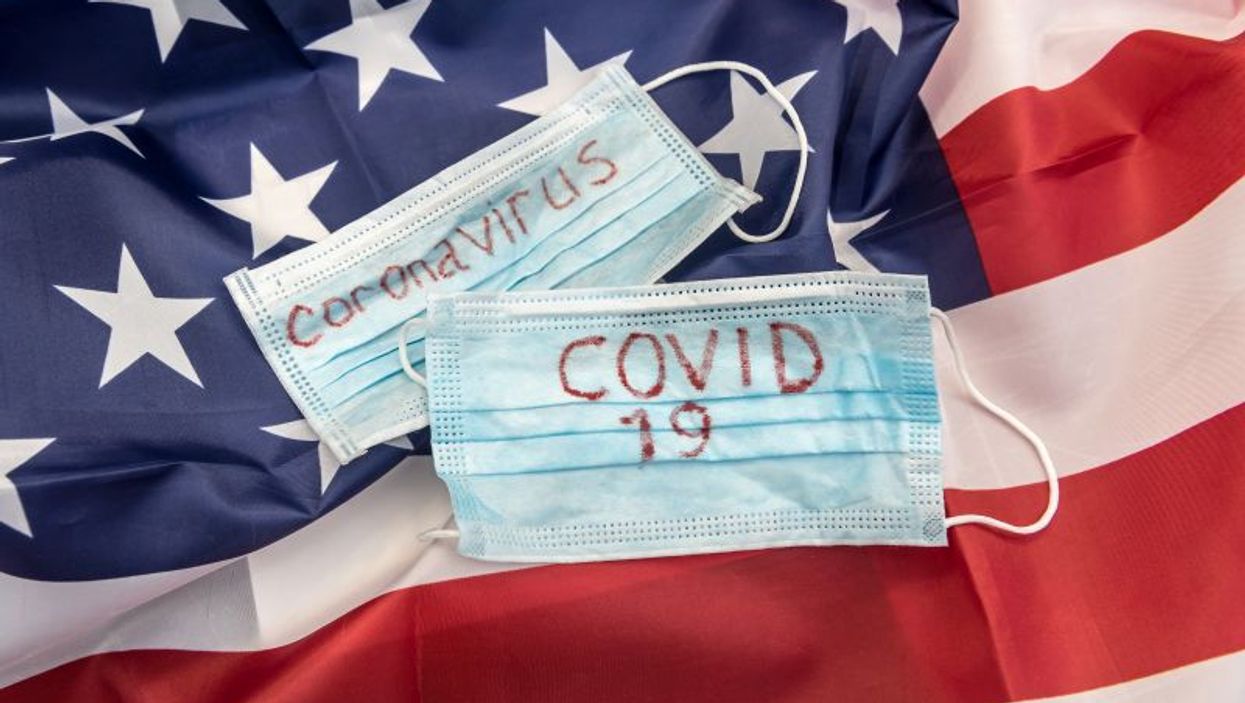 THURSDAY, April 23, 2020 (HealthDay News) -- A bill to create a "Health Force" to help combat the U.S. COVID-19 outbreak has been announced by two Democratic senators.

Hundreds of thousands of people would be recruited, trained, and employed in public health and health care careers, ideally with many coming from the millions who lost their jobs due to the pandemic, NBC News reported.

The bill was announced Wednesday by Sens. Kirsten Gillibrand, D-N.Y., and Michael Bennet, D-Colo., who said the health force would be trained by the U.S. Centers for Disease Control and Prevention and managed by local and state health departments. Members of the health force would do diagnostic testing for COVID-19, trace patient contacts, and give vaccines if they become available, NBC News reported.

"In the face of this unprecedented crisis, Congress must harness American patriotism, resilience, and ingenuity by establishing a 'Health Force' to combat this deadly virus," Gillibrand said in a statement.