Phase 3 trials will include 60,000 people and be the largest for a COVID-19 vaccine in the United States 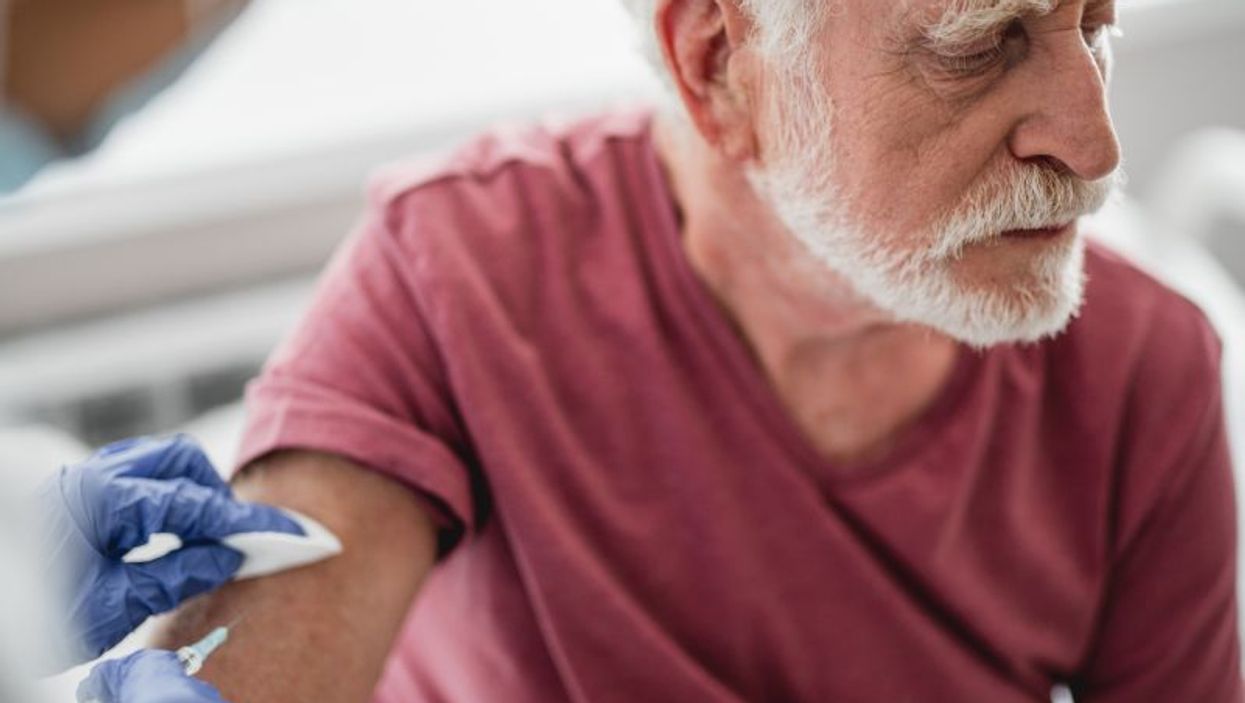 The phase 3 trials will include 60,000 people and be the largest for a COVID-19 vaccine in the United States, The New York Times reported. Johnson & Johnson's final-stage trials began months after similar trials of other COVID-19 vaccines in the United States, but it may have some advantages over the other vaccines because it does not need to be stored in subzero temperatures and may require just one dose instead of two, according to experts.

"It would be fabulous if we had something at a single dose," because it could speed efforts to curb the pandemic, Judith Feinberg, M.D., vice chairwoman for research in medicine at West Virginia University, told The Times. She is not involved in the vaccine research.

Johnson & Johnson might know by the end of the year if the vaccine is safe and effective, Paul Stoffels, M.D., the company's chief scientific officer, said at a news conference on Tuesday, The Times reported.