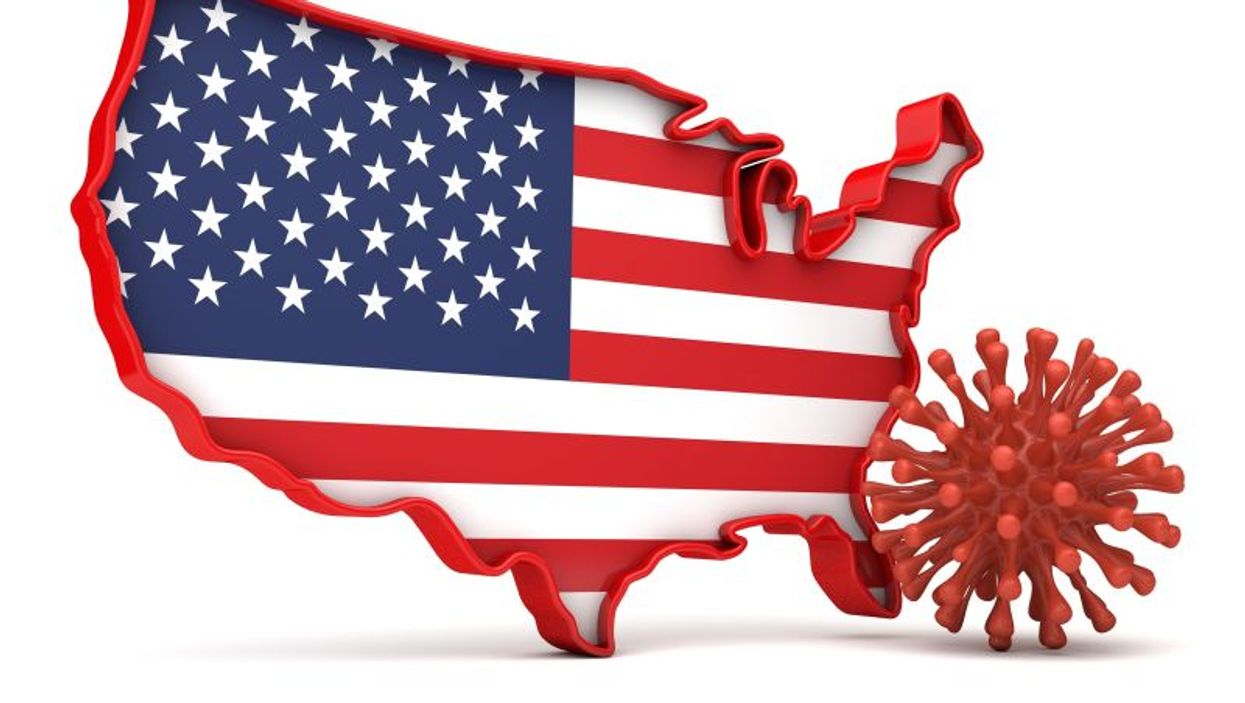 WEDNESDAY, June 17, 2020 (HealthDay News) -- After reopening, states such as Arizona, Florida, and Texas are all seeing record-high one-day increases in COVID-19 cases.

According to The New York Times, on Tuesday, Florida reported 2,783 new cases, Texas reported 2,622, and Arizona reported 2,392. The trio of Sun Belt states are among 20 that have seen upticks in cases during the past two weeks.

Why numbers are rising has become a point of argument between politicians and scientists: Florida Governor Ron DeSantis said in a news conference that the rise in cases in his state is largely due to more widespread testing. But epidemiologists have suggested that increased transmission, due to businesses such as restaurants and bars reopening, is the true cause. Backing up their claim, epidemiologists point to a concurrent rise in many states of increased COVID-19 hospitalizations, as well as a rise in the percentage of positive results from tests.

In the meantime, concerns are mounting over hospital bed capacity in states seeing a rise in COVID-19 cases. According to The Times, Texas Governor Greg Abbott believes his state's hospitals still have lots of capacity, even with 2,519 people hospitalized with the illness. In New York, the former epicenter of the U.S. pandemic, Governor Andrew Cuomo on Sunday warned that a return to lockdown for his state was possible.