Yet, most physicians believe it is only moderately effective, better used earlier than official guidelines recommend 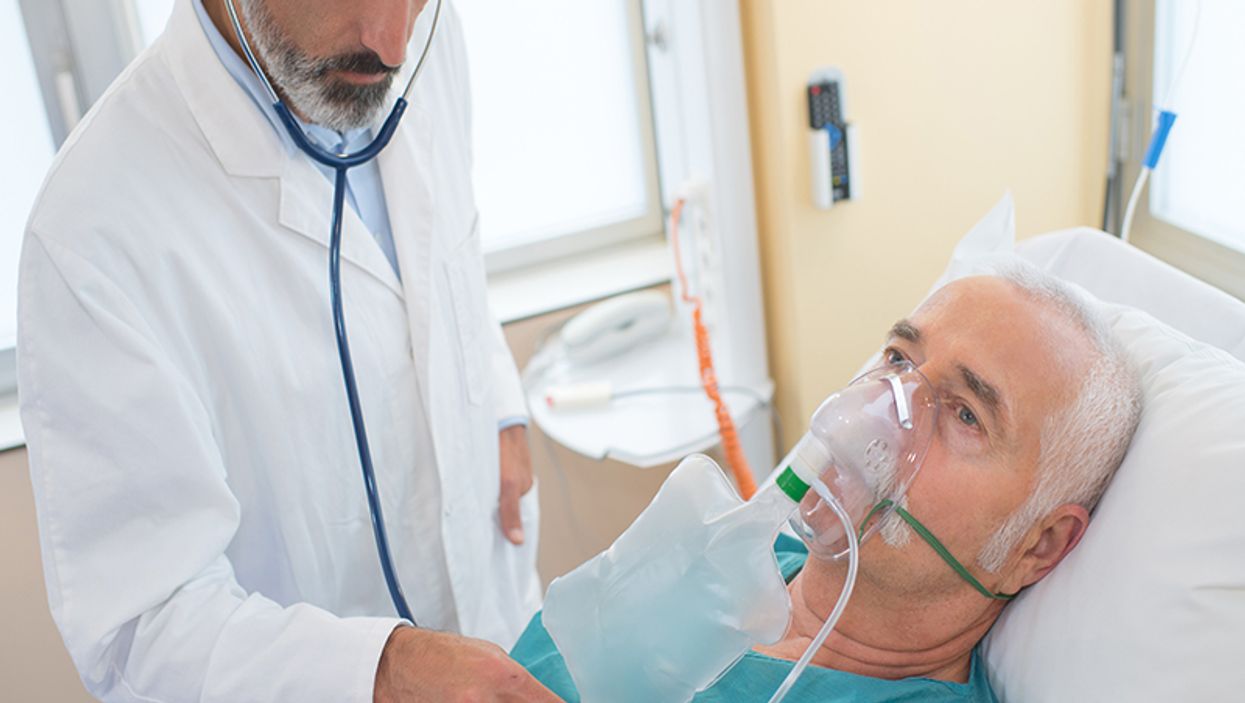 FRIDAY, May 29, 2020 (HealthDay News) -- Worldwide more physicians are using remdesivir to treat COVID-19 patients, according to a survey released May 21 by Sermo, a global health care polling company and social platform for physicians.

According to the results of the survey, overall, one-quarter of respondents reported using remdesivir, up from 15 percent in mid-April. More U.S. physicians currently reported using remdesivir than in mid-April (29 versus 17 percent), with usage even higher among intensive care unit physicians (44 versus 25 percent). In the United States, usage is higher than in the rest of the world (29 versus 21 percent).